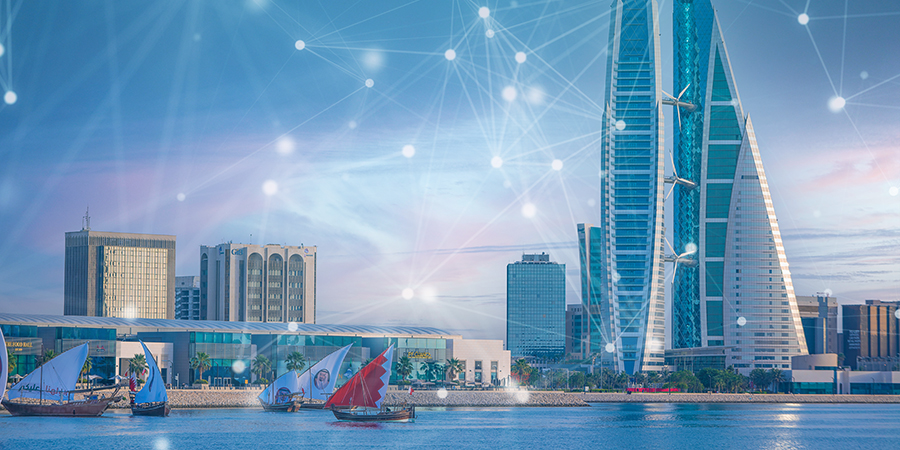 Bahrain’s consumer-centric regulator will help drive the digitization of industry in the Kingdom.

Upon publishing the draft of Bahrain’s telecom regulatory authority (TRA) work plan for 2022-2023, TRA Bahrain general director Philip Marnick commented, "Bahrain continues to develop its telecoms sector as part of its Economic Vision 2030 plan, with telecommunications being one of the key strategic areas.”

There are four main pillars structured in the said document, consisting of meeting government policy, ensuring a secure and resilient network for all users, reliable broadband for all, and protecting and empowering consumers.

An ITU report previously revealed that the Kingdom of Bahrain ranked fourth worldwide in the telecommunication infrastructure index (TII), with a reported mobile subscription rate of 140% of the total population. In line with this, in 2021, Bahrain officially deploys commercial 5G services nationwide. TRA has worked with the ministry of transportation and telecommunications and all relevant government entities in the country to facilitate the launch of 5G services and to make the Kingdom of Bahrain one of the first countries to cover its population with 5G.

It is also worthy to note that as per Ookla’s 2021 speed test analysis, in Bahrain, iPhone and Android 5G-capable devices have almost the same download speeds of 102.93 and 114.06, accordingly.

Moreover, TRA is constantly assuring that Bahrain preserves its status as a leading global hub in the ICT sector and aims at improving readiness for the latest emerging applications like IoT and M2M communications. In countries like Bahrain, the projected adoption of automation by 2030 is higher than the projected global average of 32%.