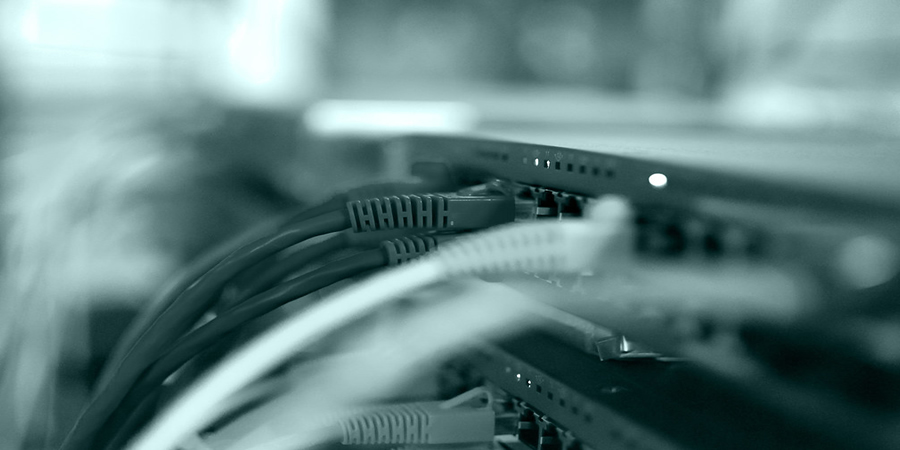 As part of the overall Internet infrastructure, it is deemed important to build a local digital economy that can enable more local content and services. Within the Middle East and North Africa (MENA) region, this can be driven by increased usage of local Internet Exchange Points (IXPs).

The digital economy, particularly in the Middle East, in turn, is a stepping stone to the digital transformation allowing all organizations and citizens to be fully interconnected online. But not all content and traffic comes locally. Thus, the demand for international connectivity is very important to fill the gap present due to the lack of extensive content infrastructure.

TeleGeography figures show that 83% of the Middle East’s internet bandwidth is still connected to Europe. In detail, the Middle East traffic goes back and forth between servers, content origins, and Internet Exchanges in Europe.

Based on the data gathered by the Internet Society, the MENA region has a small number of active IXPs. Among these, UAE (UAE-IX), Egypt (CAIX), Kuwait (Ix.kw), and Saudi Arabia (SAIX) are those that provide significant data. In terms of traffic data, UAE has recorded the highest average daily traffic of 58.6 Gbit/s.

Without a local IXP deployed, a substantial amount of local traffic will be exchanged abroad, causing latency and expensive costs. With a shortage of local data centers and content caches, most content acquired within MENA is accessed from abroad. How costly is this? The IP exchange cost per Mbit/s per month in MENA ranges from $10 to $67, compared with prices around $2 in the US and Europe.

Considering the proximity of the two regions, the majority of the total Middle East capacity is routed to Europe. As of current, many emerging EMEA markets are also beginning to increase local capacity to improve routing efficiencies and lower costs by caching content and digital media in the region via subsea cable systems.

By utilizing local carrier-neutral data centers that host a private and public Internet Exchange peering ecosystem, service providers can reduce the cost of tromboning data across regions. Moreover, this streamlined process improves the performance by lowering latency between end-users and the content origin.

To illustrate, Saudi Arabia has a high rate of internet penetration (95.7%) with its traffic distributed more evenly across the FLAP markets (Germany, U.K., Netherlands, and France). As a result, it has become an important source for intra-regional traffic, together with the UAE and Oman.

Accordingly, Oman is quickly becoming an international hub for digital traffic exchange with the Muscat IBX data center (MC1) and Internet Exchange, a joint venture with Omantel, being strategically located in the heart of the digital ecosystem.  This connects the Asian, African, and European regions.

In fact, many governments in the Arab world respect their national geographical borders customarily. For this reason, they want the data routes to flow internally. But due to a lack of viable IXPs in the region, the data routes itself routinely out of the region and back. The solution? Develop sustainable IXPs that can increase local capacity and cater to the exchange of digital traffic in the long run.