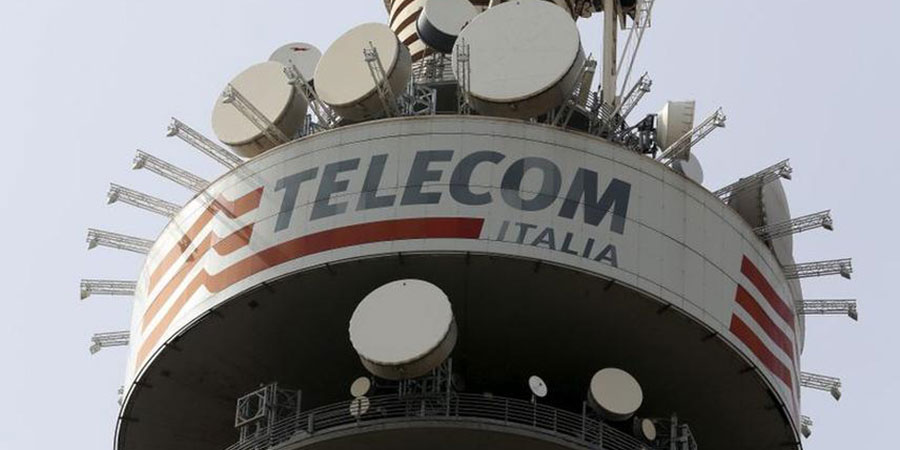 TIM and Ardian, a leading global private investment company, have reached an agreement for a consortium of institutional investors led by Ardian to invest in a newly formed holding company in which will be transferred a 30.2% share of the co-controlling stake in Infrastrutture Wireless Italiane SpA ("INWIT"), currently held by TIM.

TIM has also reached an agreement with a vehicle managed and advised by Canson Capital Partners (Guernsey) Limited (“Canson”) whereby Canson will acquire a direct stake in INWIT of up to 3% of its share capital, based on the same INWIT share price used in the sale to the consortium.

On completion of the transaction, the consortium will hold a 49% stake in the capital of the holding company. The transactions are based on an INWIT share price of €9.47 (ex-dividend) with implied proceeds for TIM of €1.6 billion.

On completion of the transactions, TIM will have full and exclusive control of the holding company and, through it, will continue to exercise joint control over INWIT together with Vodafone Europe B.V. The consortium will have minority governance rights over the holding company and INWIT, with a view to protecting its investment and as per standard procedure in transactions of this nature.

Completion of the transaction is subject to a number of conditions being met by September 30, 2020, including authorisation under the Golden Power regulations and confirmation from Consob, Italy's stock market regulator, of there being no requirement to make a mandatory offer.