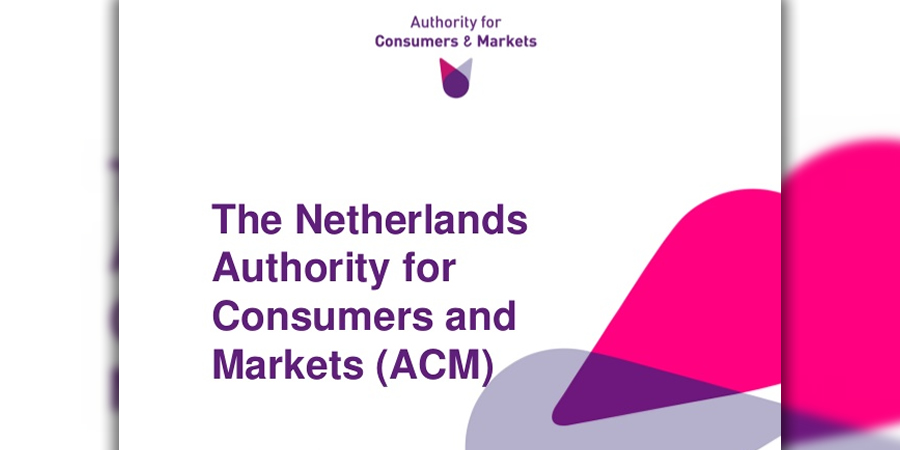 ACM, the Netherlands’ Authority for Consumers & Markets, has unveiled a draft of guidelines for sharing mobile networks.

In this published document, they outlined how cellcos could cooperate in their rollouts.

The regulator noted that it believes that the cooperation between telecom providers could ensure that more investments are made in a responsible manner and not at the expense of competition.

The guidelines advised that these Telcos collaborate ‘at an earlier stage’ in finding new locations to deploy antenna in order to improve capacity and coverage of 4G and 5G networks in a faster and more efficient manner. The ACM highlighted that it has become quite challenging to find locations for deploying antenna due to an increase in the number of available mobile antennas but a decrease in the availability of locations for them.

The phasing out of 2G and 3G, which were done gradually, along with the legal rules for frequency rentals offer opportunities for greater collaboration, said the regulator.

These guidelines are yet to be finalized and the ACM has stated that it plans to take industry stakeholders’ responses on the matter into consideration prior to adopting the final set of guidelines. 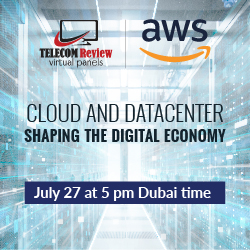