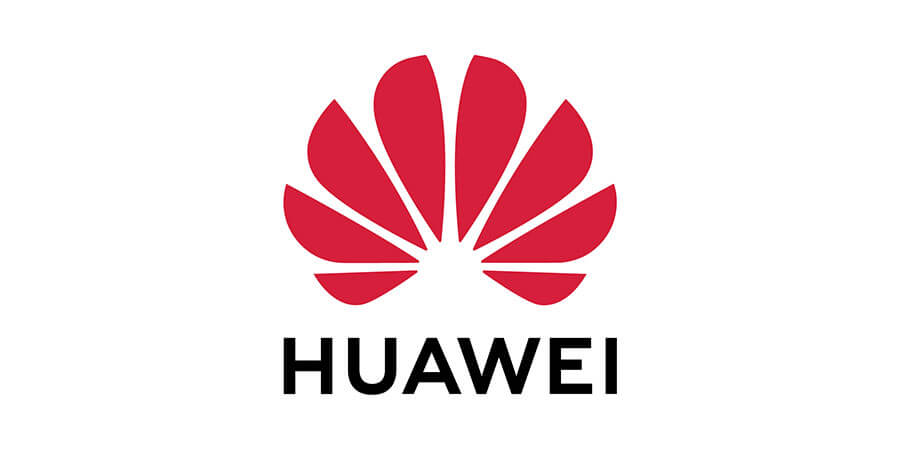 Smartphone industry has been evolving very fast with smartphone manufacturers constantly releasing new technologies and new specs. Customers now have a wide range of choices and a variety of phones to select from. After the enormous buzz that the P30 series and its out-of-this-world photography features made, we assumed that the Chinese giant would have taken a break, but…. Who are we kidding? We’ve barely just caught our breath and it looks like Huawei is yet again preparing us for a new smartphone.

Based on several tech platforms the new Huawei phone is expected to have a large screen with no intervention of any other item on it. Some industry reviewers referred to a pop up camera, but we have no confirmation on this. As far as we know, the company has proved itself to be the leader when it comes to camera technology so we can definitely assume that their upcoming device will have an unprecedented one. But will it be the rear camera or the front one?

The social platforms of Huawei in Lebanon had already announced the name of the expected device as: the Huawei Y9 Prime 2019, without sharing any details about it. However, the Y series is known as a mid-range one with a powerful battery, delicate appearance and seamless user experience. So for sure the new device will be an upgraded version with innovative specs.

A new screen size to be expected? New colors to be offered? New ground-breaking features?

We don’t know about you but we’re burning with curiosity and once we know more we will update you for sure!