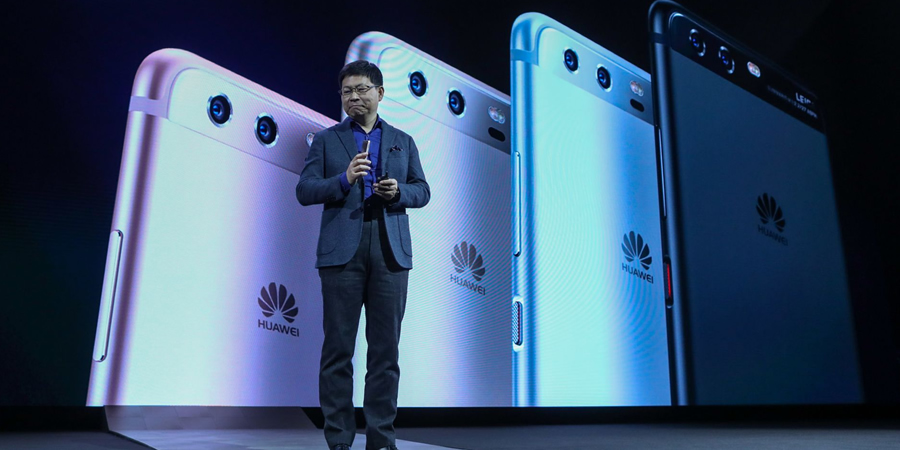 CEO of Huawei’s Consumer Business Group, Richard Yu, has unveiled the Chinese vendors strategic blueprint for its Honor smartphone brand which they believe will make them the world’s largest smartphone manufacturer this year.

In addition to his vision of Huawei as the world’s largest smartphone manufacturer, he projects that Honor will become the second biggest player in China and fourth in the world. Honor has previously stated lofty goals of its own and, in some markets, is already a top player in its own right.

Comprehensive research compiled by IDC showed that Huawei shipped 60.5 million smartphones worldwide in the last quarter of 2018, behind Apple (68.4 million) and Samsung (70.4 million). However, both Apple and Samsung suffered shipment declines (11.5 per cent and 5.5 per cent respectively) while Huawei racked up growth of 43.9 per cent in a market which also shrank overall.

Huawei has been subjected to a sustained attack from the US in relation to security, but despite this the vendor has managed to sustain strong growth for its consumer unit in 2018. It overtook its carrier networks business to become the company’s biggest revenue generator. It shipped 206 million smartphones across the Huawei and Honor brands, up 35 per cent year-on-year.

Yu said Huawei would support Honor in the development of “cutting-edge products” and continue investments in areas such as technology innovation, channel distribution and retail strategy, while maintaining the dual-brand strategy between Huawei and Honor.

While Yu is known for making bold statements, Honor pointed to seven pledges he made in 2012, all of which were subsequently met. This included the transition to an independent OEM brand; a move away from low-end devices; the creation of an e-commerce business; and the creation of a new user interface.