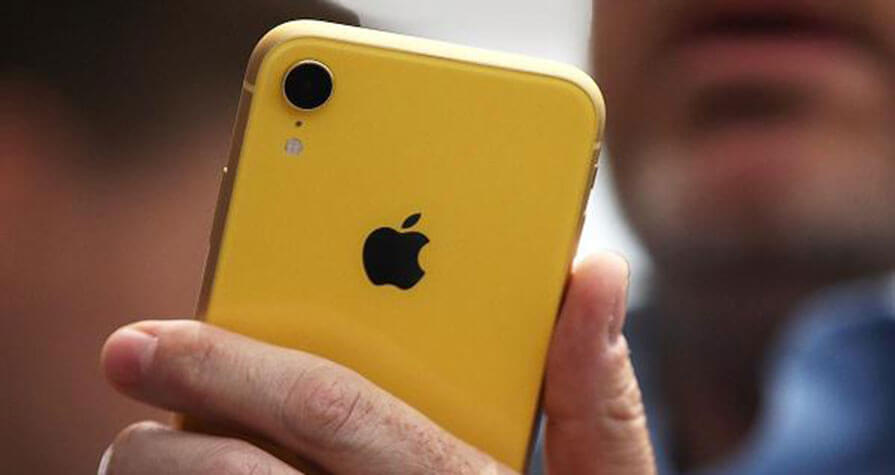 A German court ruled in favor of US chipmaker Qualcomm in a patent dispute case against Apple, which could lead to a ban on sales of iPhones in Germany. This marks a second major win for Qualcomm in a month after a court in China on December 10 ordered a prohibition on iPhone sales over a separate patent dispute there.

Qualcomm Incorporated announced that the District Court of Munich found that Apple is infringing Qualcomm’s intellectual property for power savings in smartphones and granted Qualcomm’s request for a permanent injunction, ordering Apple to cease the sale, offer for sale and importation for sale in Germany of infringing iPhones.

The injunction covers all models of iPhones that contain the infringing functionalities and apply to Apple’s European Union entities as well as Apple Incorporated. The judgment is immediately enforceable once Qualcomm posts bonds covering potential damages incurred by Apple should the judgment be overturned or amended on appeal. Apple’s request to the court for a stay of the injunction was denied. The court has also determined that Apple is liable for monetary damages in an amount to be determined at a later time.

“Two respected courts in two different jurisdictions just in the past two weeks have now confirmed the value of Qualcomm’s patents and declared Apple an infringer, ordering a ban on iPhones in the important markets of Germany and China,” said Don Rosenberg, executive vice president and general counsel, Qualcomm Incorporated.

The court also granted Qualcomm’s request for an accounting of the details associated with all sales, including revenues and profits of the accused devices in Germany and a recall and destruction of all accused devices from all retailers in Germany.