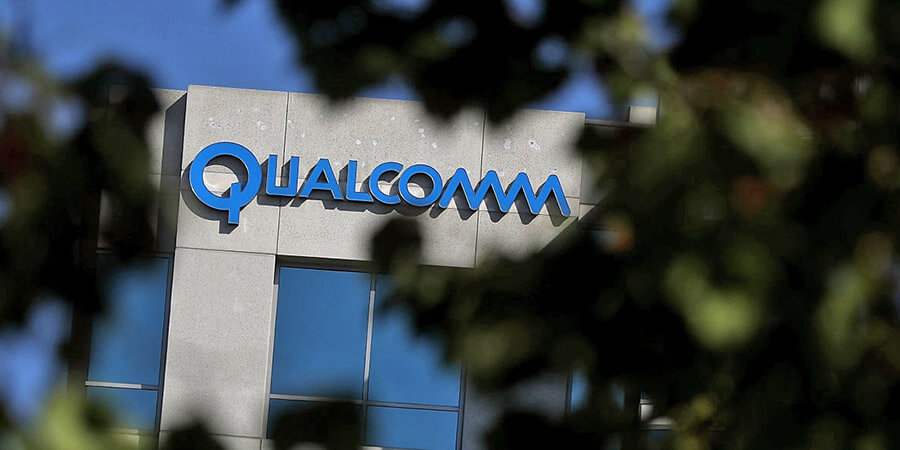 Qualcomm and Samsung have strengthened their relationship, which could help the mobile chipmaker fend off its antitrust case in South Korea. As part of an expanded cross-license agreement, Samsung "will be withdrawing its interventions" into Qualcomm's appeal against an $868 million fine announced in 2016 over what the Korean Fair Trade Commission (KFTC) deemed "excessive" licensing fees.

Qualcomm's Q4 2017 results were negatively impacted by the fine imposed by the KFTC. Qualcomm said it strongly disagreed with the Commission's decision when the fine was imposed, claiming there were inconsistencies with the facts and the law. Qualcomm said the KFTC violated rights owed American companies under the Korea-US Free Trade Agreement (KORUS).

"We believe this amended agreement provides the foundation for a long-term, stable relationship with Samsung following the KFTC investigation," said Alex Rogers, executive vice president and president, Qualcomm Technology Licensing. "With our portfolio of leading technology inventions, we are committed to driving growth for the global ecosystem and we look forward to an expanded business relationship with Samsung."

The two companies also announced they would work together on a "multi-year strategic relationship" for Qualcomm's processors that includes the "transition to 5G", as device makers and network operators gear up for a new generation of ultra-fast wireless networks expected to launch in the coming years. Qualcomm secured similar commitments on 5G last week with Chinese smartphone vendors Xiaomi, Oppo and Vivo.

"The announcement today underscores the importance of our longstanding strategic relationship with Samsung in driving core mobile technology into many different segments," said Cristiano Amon, president, Qualcomm Incorporated. "As Qualcomm continues to lead the world to 5G, the opportunities between our companies are growing and this agreement sets us both on a path for continued success."

Qualcomm Incorporated chief executive, Steve Mollenkopf, said the two companies have enjoyed a "strong relationship" for "many years" and said he was pleased to further strengthen the relationship through the amended cross-license agreement, "alongside our continuing relationship as a key product supplier to Samsung."

Qualcomm's strengthened relationship with Samsung is a positive boost for the company as it faces a $1.2 billion fine imposed by the European Union last week for alleged market dominance abuse. The European Commission said in a statement on 24 January it had decided to fine Qualcomm for payments it made to Apple in order to secure its leading market position for LTE baseband chipsets.

The fine is being appealed by Qualcomm, claiming confidence that the agreement with Apple "did not violate EU competition rules or adversely affect market competition or European consumers," said Don Rosenberg, executive vice president and general counsel of Qualcomm. "We have a strong case for judicial review and we will immediately commence that process."