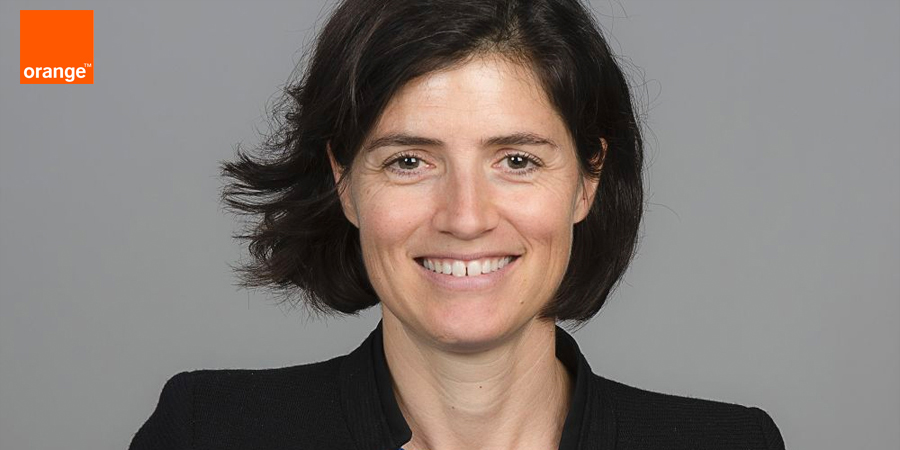 Orange’s board of directors has appointed Christel Heydemann as chief executive officer of Orange with effect from 4 April 2022.

In appointing Christel Heydemann, Schneider Electric’s current Executive vice president Europe Operations, the Board has selected a candidate who is recognized for her experience in the telecoms sector and in managing business transformations.

To safeguard the continuity of the group’s operations and to ensure the smoothest possible transition, the board has asked Stéphane Richard to continue as chairman and CEO until Christel Heydemann takes up her role. Given the board’s decision to separate the roles of chairman and CEO, on the new chief executive’s arrival Stéphane Richard will continue in the role of non-executive chairman until a new chairman is in post and at the latest until 19 May 2022, the date of Orange’s annual general meeting.

The board underlined Stéphane Richard’s commitment to preserving the group’s strong governance thereby ensuring a smoothest possible transition to his successors. The board also thanked him for his dedication at the head of Orange over the past twelve years where he has restored employee confidence after the social crisis and embarked on a wide-ranging transformation of the group, positioning it as a leading multi-service operator in Europe and Africa.