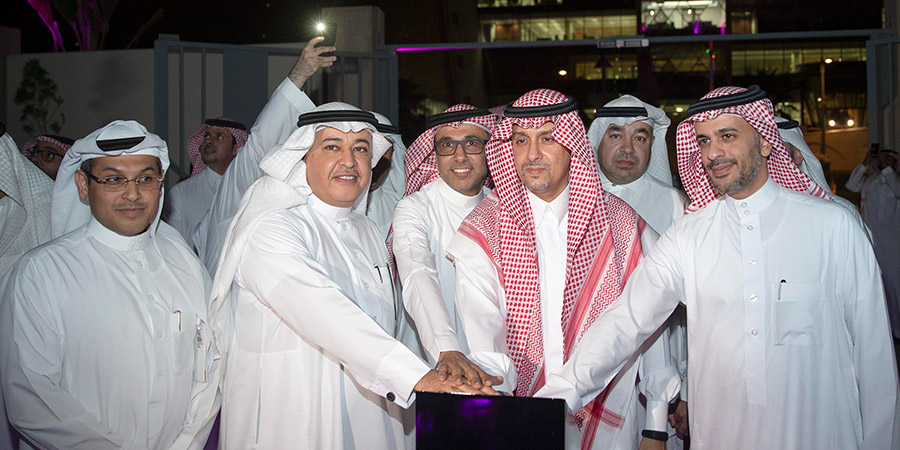 Nasser AL Nasser, STC Group CEO, confirmed that this hub is one of the most modern in terms of capabilities and technologies and will act positively in supporting STC's role in enabling digital services for private and public sectors, according to the growth strategy and digitization in line with 2030 vision. He highlighted that modern data hubs are considered a corner stone for digital transformation in the Kingdom.

The Centre was built in (AlRaidah Digital City) in Riyadh according to high global standards. It is ranked in the fourth tier, which is the highest according to (Uptime Institute), and among the top ten in the world. By inaugurating this centre, STC will have the largest capacity for data centres in the Middle East. In addition to this, it hosts the biggest ICloud Service in the region that support critical global platforms that makes the base of infrastructure to comply with the requirements of launching modern technologies such as IOT, Smart Cities, and Cybersecurity.