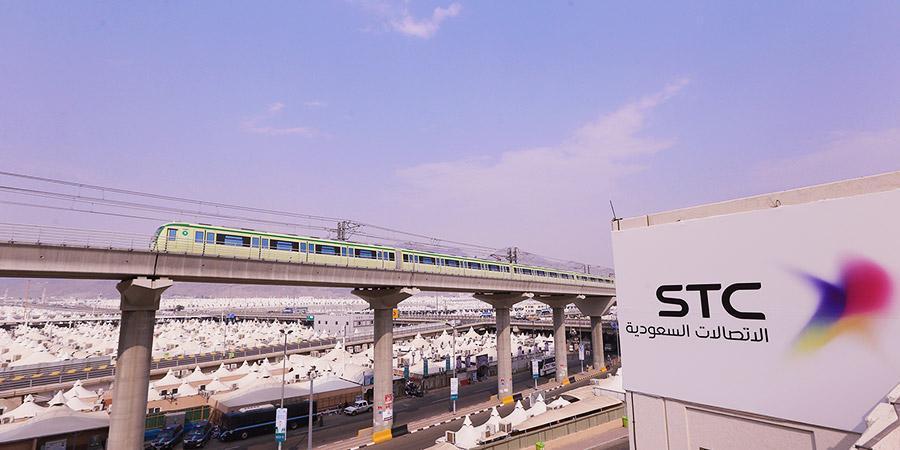 Saudi Telecom Company (STC) said it increased Wi-Fi coverage in Makkah and Holy Sites to prepare for pilgrims traveling to Saudi Arabia for the annual Hajj. The coverage includes tunnels, bridges, and a number of public utilities in Mina which received pilgrims to start their Tarwiah day on August 30.

The Hajj is the annual Islamic pilgrimage to Mecca, the holiest city for Muslims, and a mandatory religious duty for Muslims that can be carried out at least once in their lifetime. Pilgrim numbers have increased in recent years, which have led to numerous accidents and deaths due to overcrowding.

Still, it's a major revenue driver for Saudi Arabia, bringing in an expected $8.5 billion in 2014. Saudi Arabia's highest source of revenue after oil and gas is the Hajj and the country is expected to depend more on the event as the amounts of available oil and gas for sale decline.

Vision 2030 is the nation's plan to reduce its dependence on oil by diversifying its economy, developing service sectors such as health, education, infrastructure, recreation and tourism. Playing to the needs of the country, STC, Saudi Arabia's largest telecom provider, announced it would increase Wi-Fi spots around Makkah and Madinah 206 percent compared to last year.

The increase enables a high speed of data to flow to pilgrims and workforces of all sectors who work on STC's service. The company said it has dedicated all of its technical and human capabilities to serve pilgrims coming to the country.