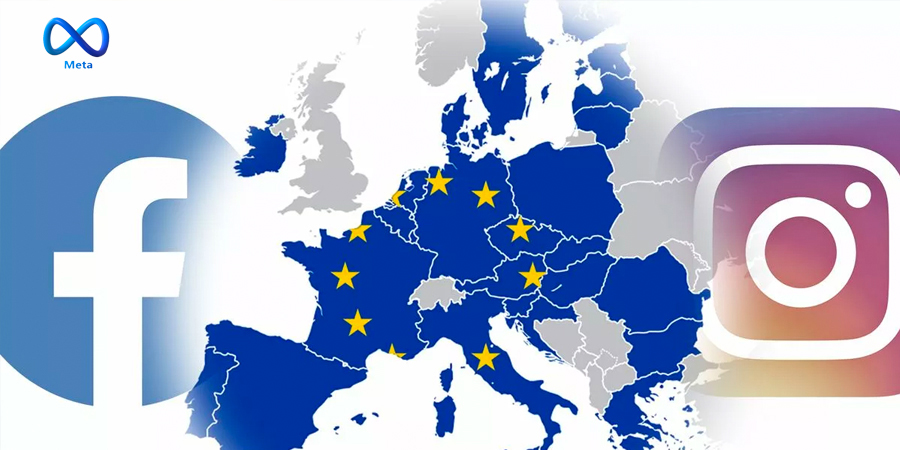 Facebook and Instagram may be shut down across Europe, parent company Meta has said. The issue comes down to European data regulations that prevent Meta, the company formerly known as Facebook, from transferring, storing and processing Europeans’ data on US-based servers.

In its annual report to the US securities and exchange commission, the country’s financial authority, Meta warned that if no new framework is adopted and the company could no longer use the current model of agreements, it would probably have to walk away from the continent.

Meta stated that processing user data between countries is crucial for business and advert targeting.

Meta clarified that it thinks it will be able to reach a new agreement this year but if it does not, it stated, "We will likely be unable to offer a number of our most significant products and services, including Facebook and Instagram, in Europe".

How did Europe react?

"Securing a new arrangement for safe transatlantic data flows is a priority for us and our US partners," a European Commission spokesperson said.

Regulators in Europe are currently drawing up new legislation that will dictate how EU citizens’ user data gets transferred across the Atlantic.

“Meta cannot just blackmail the EU into giving up its data protection standards,” European lawmaker Axel Voss said via Twitter, adding that the company would be at the losing end if its leaves Europe.

Voss has previously written some of the EU’s data protection legislation.

A Meta spokesperson commented that the company has no desire and no plans to withdraw from Europe, adding it has raised the same concerns in previous filings. “But the simple reality is that Meta, and many other businesses, organizations and services, rely on data transfers between the EU and the U.S. in order to operate global services,” they said.