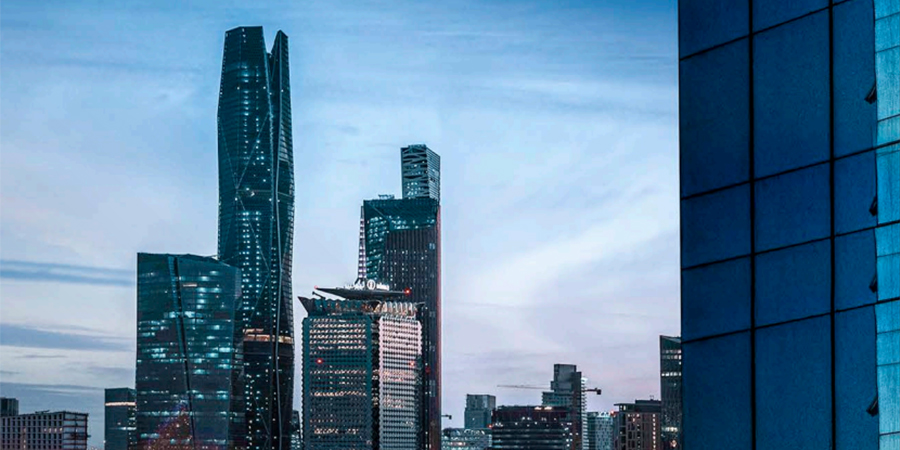 Over the course of three days, Riyadh is hosting one of the world's largest tech conferences, serving as a meeting place for the global tech community to discuss the most prominent social and cultural challenges facing the world.

LEAP, organized by the Saudi ministry of communications and information technology has a lineup of more than 400 speakers from 80 countries and includes the participation of over 700 emerging technology companies and startups.

At the conference, Gonzalo Usandizaga, president of international, Middle East, Micro Focus, highlights technologies of the fourth industrial revolution (4IR), such as artificial intelligence and robotics, and their impact on the future of work and employment.

Usandizaga said Micro Focus was proud to be a part of the conference, which he said provides “a link between revolutionary pioneers and technology innovators, and business leaders, governmental entities, investors and others.”

The fourth industrial revolution and the future of work

In his presentation at LEAP, Usandizaga puts a spotlight on the contributions of 4IR and AI technologies in reshaping the future of work, developing technologies, and creating new jobs; hence the need to reimagine and reinvent work and most importantly leadership.

According to Usandizaga, redesigning work in this way can streamline processes, increase efficiency, and enhance operational flexibility and agility.

The fourth industrial revolution will also foster changes in hiring practices and expand the pool of available candidates and increase diversity for companies while helping to ease the broad workforce transitions that will play out across all countries. Eventually, this will change economies and societies, and make our world more interconnected than ever before.

Usandizaga said that Vision 2030 has helped speed up digitization in all sectors of the Kingdom, praising Saudi Arabia's use of AI to deal with the repercussions of the COVID-19 pandemic, through several smart programs and applications.

He added that further technical developments are expected in Saudi Arabia and that Micro Focus believed in the potential of the Saudi market in the technology sector.

It is worth noting that Micro Focus is regarded as one of the world’s largest enterprise software providers working with over 40,000 companies around the world and holding more than 1,800 patents.