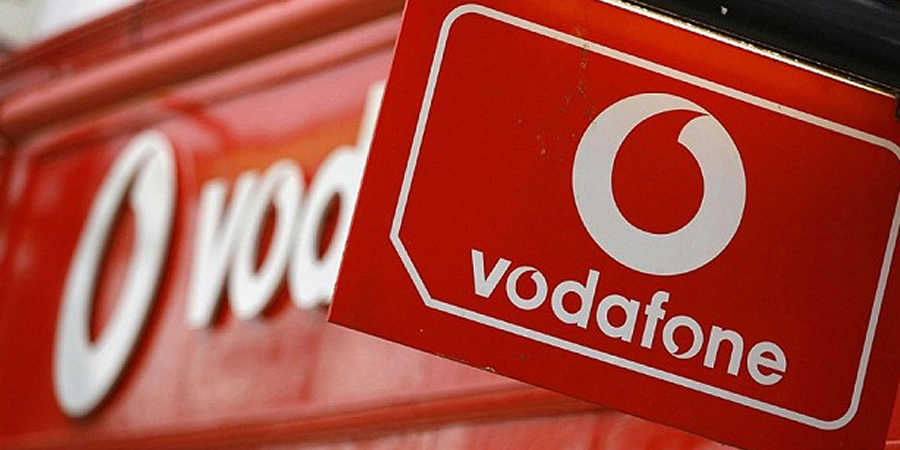 Vodafone Group took steps towards increasing diversity and inclusion in the technology sector by introducing an “industry-wide initiative” focused on addressing inequalities and unveiling a strategy to boost women’s access to jobs in the field.

Just in time for International Women’s Day, Vodafone announced #ChangeTheFace, a new initiative calling on technology leaders to join and make a pledge to increase diversity and equality in the sector.

In a statement, Vodafone’s CEO Nick Read said: “#ChangeTheFace is Vodafone’s commitment to improving our diversity and inclusion at Vodafone. We are urging the technology industry to act now so we build a digital future that reflects society and works for everyone.”

Vodafone commissioned international research which shows that a majority of respondents describe those working in technology as young, white, middle-class and male.

Further commitments launched include a revised version of the Future Jobs Finder tool. The updated Future Jobs Finder aims to address the declining numbers of women entering technology roles and encourage broader audiences to explore careers in the sector.

In addition, Vodafone aims to increase diversity and inclusion within its supply chain to represent the society we operate in by joining WEConnect International’s global network to connect with more women-owned businesses worldwide.

Vodafone is committed to expanding its work with #ChangeTheFace to ensure that the technology industry represents society, and to create an inclusive digital future that works for everyone.

Meanwhile, and perhaps not coincidentally, the European Commission has unveiled its gender equality strategy. As you would expect from the EU, it’s a wide-ranging set of positions and directives covering gender equality in general, and specifically pay, opportunities and ‘gender-based violence’.