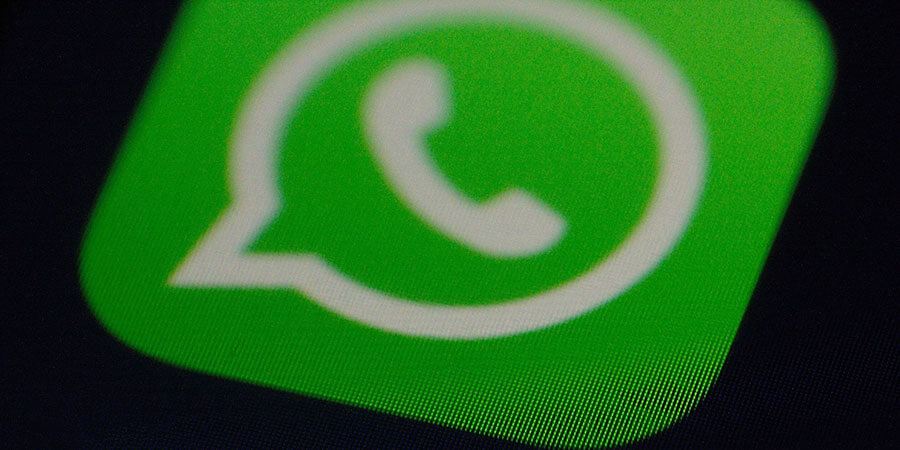 It has been discussed lately that developers can now verify mobile app users over WhatsApp instead of SMS, a new feature launched in May 2019. Does this mean that mobile operators will lose more revenues following the huge decline in their voice and data revenues?

Going back few years ago, we have witnessed an era where mobile operators lost data revenues to free Wi-Fi, and voice revenues to VoIP apps. Today the WhatsApp SDK comes in, where developers can offer to send users their verification code over WhatsApp instead of SMS once this SDK is integrated into an iOS or Android app. They can also choose to disable SMS verification. So does WhatsApp really want to counter mobile operators in such a way? Is this a direct threat from WhatsApp to operators’ A2P SMS revenues?

Discussing this pressing issue with a senior executive in one of the biggest operator groups, he stated that this time operators will not accept to lose more profits and will act by stopping WhatsApp verification codes as a first step. With this, WhatsApp will no longer have new users. As a second step, he mentioned an intention towards blocking WhatsApp. He added, “It is true that some chat apps are currently worth billions of dollars, but the truth is that if operators decide to stop these apps, they will be worth nothing. WhatsApp needs us, we don’t need them!”

He also gave an example on many countries that have previously banned voice apps to save their voice revenue. He also confirmed that they are thinking of doing the same with WhatsApp verification messages, and that other operators will do the same, so he advises WhatsApp to re-think its strategy and not enter a war with operators.

Indeed, operators are able to push WhatsApp out of the market if intended. Having said that, and if operators were serious about taking action to stop WhatsApp, then this will encourage users to download other chat apps like telegram, WeChat, Line, etc., and these alternatives are many. This will leave WhatsApp in a threatened situation.

Will this be the end of WhatsApp?