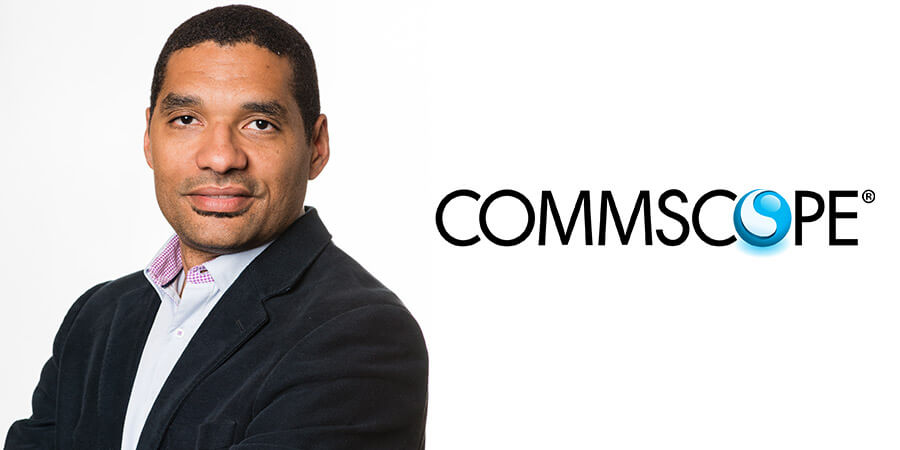 The Middle East is turning to innovation in a post oil economy. As I walked around the exhibition halls at GITEX Technology Week 2017, I witnessed dozens of companies embracing economic diversity. Industries like financial technology, healthcare, construction and transportation are spurring regional development of cloud computing while billions are being spent on the datacenter market.

Global tech entrepreneurs, international investors and respected companies came together to share ideas on raising capital, scaling business and reimagining future technologies. The Middle East is home to the highest proportion of millennial entrepreneurs in the world and it was exciting to experience the buzzing energy across the startup community.

Now meets next
When speaking to network operators throughout the event, they know the demand for performance will continue from bandwidth to batteries across every technological dimension. If millennials are exacting, then Generation Z consumers under the age of 25 will be the generation that builds on this, blurring the lines of their identities with the technology that enables them.

This always-on generation sees the smartphone as the social hub. In fact, more than two thirds will make purchases via social media directly and 60 percent will not use an app or a website if it's too slow to load, according to ‘The Generation Z: Study of Tech Intimates,' a global survey which includes participants in eight major cities.

The research, involving 4,003 advanced technology users aged 13 to 22 in eight major cities around the world, also revealed that:

The best mobile and wireless connectivity stimulates economic growth
As the Middle East invests in medical tourism, transportation, healthcare and government services for economic growth, mobile access and instant information will be more critical than ever. Demand for ever-increasing performance from our networks continues to grow at an aggressive pace. It's more important than ever for organizations to create the most efficient and effective networks locally and across the region.

More than 20 percent of the world's population lives in the Middle East and Africa where mobile data traffic is expected to increase 12 times from 2015 to 2020. These millennial entrepreneurs and their younger counterparts are driving changes in tomorrow's network.

It was fantastic meeting with customers, partners, operators and thought leaders to discuss how communications technology can give us better network coverage, greater broadband access, increased capacity and data storage to meet consumer demands. CommScope's combination of fiber and wireless technology will meet the needs of network operators for today's and tomorrow's expanding bandwidth demands.

We all agreed on one thing: we have a rich legacy, but an even brighter future.