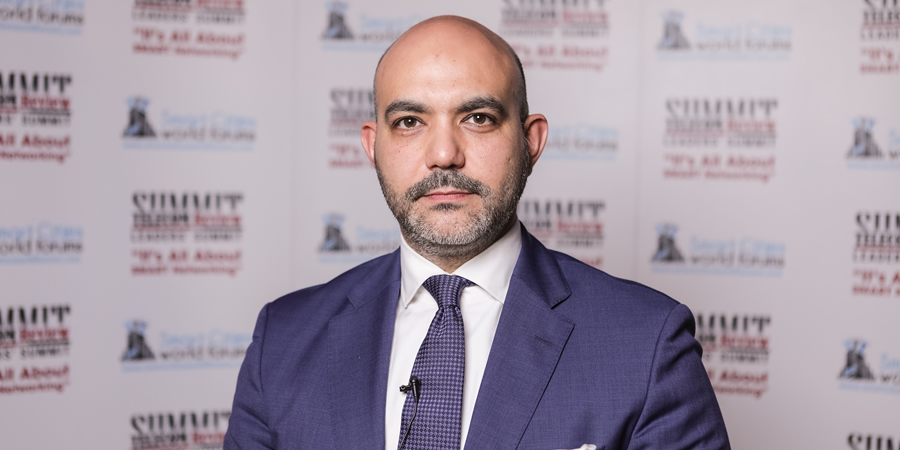 Data is at the heart of every discussion tackling the latest in the telecoms industry and the prospects for the future. At the 11th Telecom Review Leaders’ Summit which was held in Dubai in December 2018, a panel entitled “Capacity and data traffic” addressed the effect data has had on the industry and how telcos have managed to embrace big data.

Telecom Review managed to secure an interview with Sameh Sobhy, Vice President, Middle East & North Africa, PCCW Global to know more about his opinion on data increase and to discuss the benefits of the PEACE submarine cable system.

On data increase, Sameh Sobhy explained the positive impact it has had on the telecoms industry and how technologies that are generating these amounts of data are actually contributing to the development of the sector.

“It affected it in a very good and positive way because the tremendous requirements of the big data are increasing day by day: we see today OTTs driving the industry, we see as well machine-to-machine, and augmented and virtual reality. So, all of this is boosting the traffic, which for us is good because we need to build more new systems in order to accommodate the market growth”, he said.

PCCW Global is always striving to assist its customers and one of the solutions it is working on lately is the PEACE submarine cable system that aims to connect China to Europe and Africa. When complete, the high-speed PEACE cable system will offer the shortest routes from China to Europe and Africa, interconnecting three of the world’s most populous continents whilst at the same time dramatically reducing latency, delivering a superior connectivity experience which will be ideal for a vast array of commercial and consumer applications.

“We came up with a new model because of the demand coming from the industry. We are selling dark fiber on the system, we are no longer selling spectrum or capacity. So, we are giving customers one fiber pair which is their own asset that they can control in terms of upgrades, CAPEX, and the open system itself”, Sobhy explained.

About the next step in the PEACE project, PCCW Global VP said that the company if going to focus on finding more potential landing points to land the system in. “For now, it’s in Europe, the Middle East, and the Mediterranean - where we have five landing points - in the Red Sea - where we have two and there is a potential for a third one - East Africa, and Pakistan. So, yes, it is connecting the continents together”, he concluded.