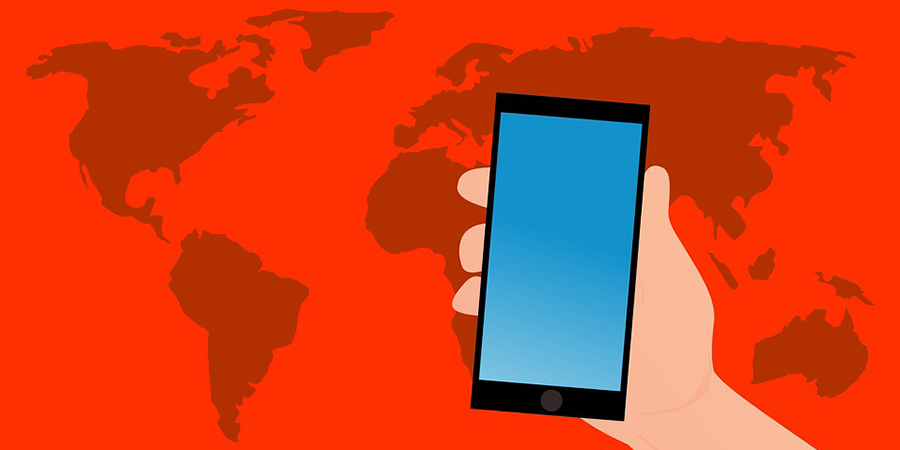 If you have traveled abroad or you have friends and relatives overseas, subscribing to the roaming feature is quite useful. Already existing for the earlier generations of 2G/3G/4G, subscribers will expect comparable levels of bandwidth and latency when roaming over 5G to home network connectivity. High demand can be seen from the number of 5G roaming subscribers up to 5G roaming data traffic.

Roaming is a very significant feature offered by telcos. It allows subscribers to use mobile services such as voice calls, data usage, and SMS outside of the service provider’s coverage area (home network). Roaming extends the coverage within the home network operator’s services within another operator’s network, either externally (international roaming) or internally (national roaming).

Built on roaming agreements that define where the service is offered, it is worthy to note that it all started out with voice roaming, followed by the introduction of data roaming. Initially a part of the General Packet Radio System (GPRS), more sophisticated data roaming became available with the Evolved Packet System (EPS).

Among roaming agreements, connectivity can be direct between the operators or via an international hub, depending on the geographical distance. For extensive coverage, operators usually make partnerships with more than one roaming operator. Alongside 5G, operators are also upgrading their traditional OSS/BSS systems to perform real-time charging of roaming records and make easier roaming operations and settlements with mobile technologies like eSIM.

At present, the majority of CSPs deliver commercially available 5G services over non-standalone networks (NSA). Based on 4G infrastructure, they aim to shift to 5G standalone (SA) as the technology matures. At this stage, 5G core service-based architecture (SBA) and network functions become available as a programmable asset and the network becomes a platform-as-a-service (PaaS) architecture for the creation of services such as roaming.

Whilst there are international 5G roaming agreements currently in place, the volume is still yet to increase as operators opt to establish such agreements until the rollout of 5G SA networks becomes more widespread. This could take time as GSA has identified that just over 20% of operators investing in 5G licenses, trials, or deployments of any type are investing in public 5G SA networks.

Taking this into consideration, operators with 5G roaming agreements in place will need to ensure interoperability between the two network architectures. Roaming suppliers must develop 5G-enabled roaming features such as roaming analytics, sponsored roaming, and steering of roaming to support the management of 5G roaming connections, rise in demand for 5G roaming data, and 5G roaming monetization.

Zooming in on the true value of steering of roaming solutions, this will only be evident when there are more than two operators that have launched an SA network in a specific country. Then, the challenge for operators will accelerate from identifying cellular IoT traffic to directing devices towards the most suitable roaming partner. Steering of roaming solutions must detect which partner networks are capable of 5G, have SA networks, support slicing, and are capable of supporting voice over 5G.

As travel bans get lifted amid the pandemic, failure to provide 5G roaming capabilities in key travel destinations will diminish brand reputation among subscribers and lead to churn to competitors. Thus, both retail and wholesale operators will be impacted.

In 2021, there have been initiatives from local operators and international operators to link people within the MENA region to the world via 5G roaming. These include the following: