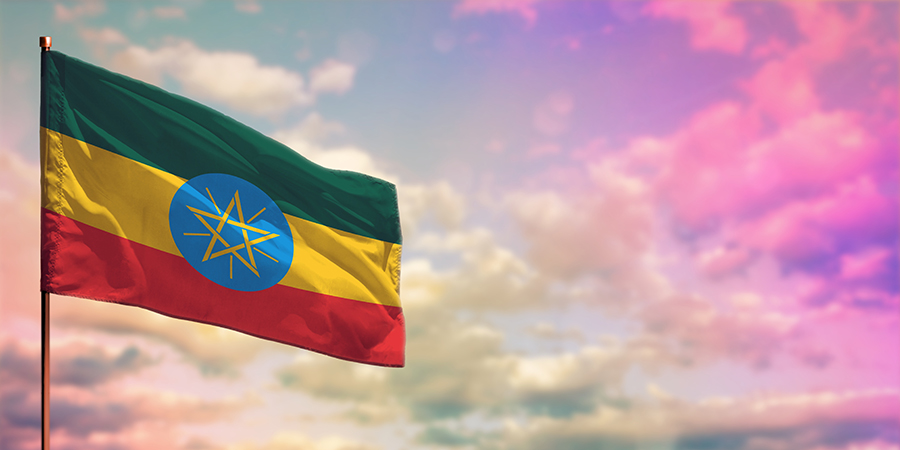 After the international consortium won the telecom license in Ethiopia, various concerns have arisen regarding the geopolitical context of the decision.

The Ethiopian government selected the Global Partnership for Ethiopia (GPE) after showing the upper hand against MTN Group. The former made an $850 million bid for the license, with the latter offering a bid of $250 million lower. Despite going through a transparent and fair process, the decision now faces criticism due to the players involved in the licensing competition.

Regardless of taking the spotlight among media headlines, Vodafone will not take any direct control of the GPE. Although the preconditioned loan from IDC was offered to the telco, Kenya’s Safaricom has the largest stake accounting 55.7%, followed by Japan’s Sumitomo Corp with 27.2%. UK’s CDC Group takes 10.9% while South Africa telco Vodacom holds 6.2%.

Peter Ndegwa, CEO of Safaricom, said, “We are excited for the opportunity to work with the people of Ethiopia to set up telecom networks to deliver a digital lifestyle. In past years, we have seen the power of digital transformation and its impact on our customers. We believe by working with all stakeholders in Ethiopia, we can deliver a similar transformation while achieving a sustainable return to our shareholders.”

Vodafone is missing from the list of shareholders but presumably, due to its global reputation, it gets to be at the front line. On the other hand, operations-wise, Safaricom disclosed setting up the Vodafamily Ethiopia Holding Company where it owns a 90% stake and Vodacom International has 10% of the SPV. Vodafone International Operations said to have a single share on this entity.

Toshikazu Nambu, executive vice president & chief digital officer, Sumitomo Corporation, said, “We would like to realize a better life for the people of Ethiopia based on our corporate message, ‘Enriching lives and the world’, and contribute to the further development of Africa.”

By 2022, the commercial operations of GPE are expected to begin.

US aligns with Africa

The telecom license winner is known to be backed by the US International Development Finance Corporation (DFC). An up to $500 million loan is approved to finance the design, development, and operation of GPE.

This shifts the paradigm to the US successfully challenging China on the Ethiopian grounds. Established in 2019, CEO Adam Boehler affirmed that telecom is a priority for DFC as the US is very focused on ensuring that there are non-Chinese vendors to be alternatives for Huawei and ZTE.

With the newly-formed GPE venture consisting of reputable telco companies namely Safaricom, Sumitomo, Vodafone, and Vodacom, there might be an increased likelihood that equipment from Japanese companies such as NEC and Fujitsu will be used.

In contrast, the state-owned Silk Road Fund of China backed MTN Group, the licensing competitor. Regardless of losing this round, once the Ethiopian government opens up the floor again for the second license, MTN and other interested parties can present fresh bids again.