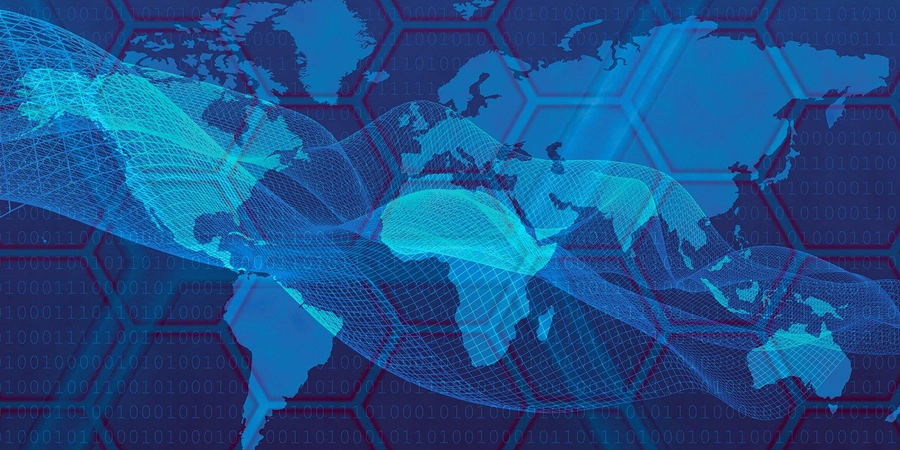 According to the latest ABI Research findings, the first commercial deployments of 6G could be as early as 2028 and 2029, with the first standard technology expected around 2026.

“In the 2030s, 6G could be the key enabler to realizing ubiquitous connectivity with a wide range of devices/sensors using diverse communication environments,” said Jiancao Hou, 5G and mobile network infrastructure senior analyst at ABI Research.

As many countries already deploy their 5G networks, ABI Research accounts that academia and various industry verticals are also starting to envision the sixth generation of wireless technology for the next decade. Since 2018, the University of Oulu’s 6G flagship program in Finland has started validating theoretical research and providing early industry prototyping.

Many other countries, including China, South Korea, the European Union, and the US also launched projects, programs, and alliances to reshape the 6G framework and main business focus. Body of authorities such as the International Telecommunication Union (ITU) and the Institute of Electrical and Electronics Engineers (IEEE), have also shown great interest in supporting potential 6G use cases and requirement studies.

In fact, despite being considered a powerful technological tool, 6G still comes with drawbacks, particularly in ensuring that current and previous networks are harmonized. Based on a research paper by IEE Explore, similar to 5G networks, 6G will need to utilize both standalone (SA) and non-standalone (NSA) deployments that consider both legacy and future networks. This would enable new use cases, satisfy the new network requirements, provide extreme coverage, and support the flexible deployment of network resources.