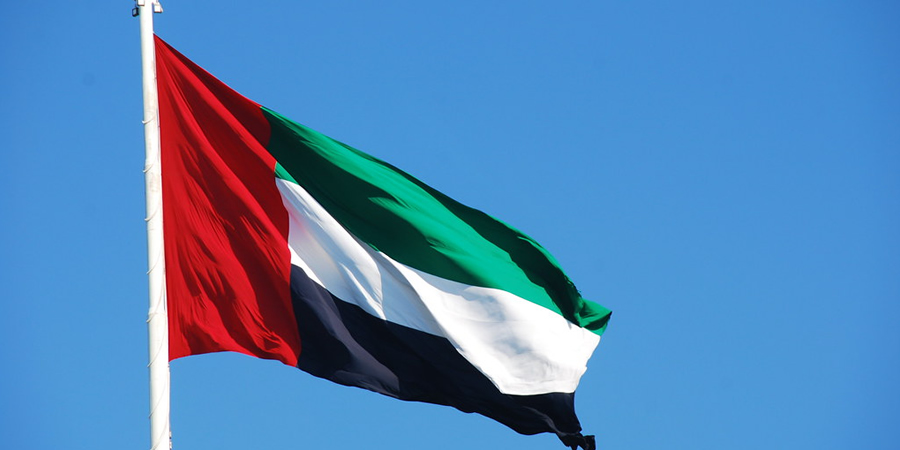 According to the Global Gender Gap Report 2021 of the World Economic Forum (WEF), data shows a significant improvement in the performance of the United Arab Emirates (UAE) toward successfully bridging the gender gap and achieving gender parity within tech roles.

In this year’s report, the UAE ranks among the top 5 improved countries. Having moved forward a total of 48 placements, the UAE has once again topped the region, followed by Tunisia, Egypt, and Jordan.

The UAE’s leadership position among its neighboring countries is an indication that it maintains the momentum despite the various impacts caused by the COVID-19 pandemic, which had a significant effect on the performance of countries around the world in this year’s report.

Saadia Zahidi, Managing Director, World Economic Forum, said: “The pandemic has fundamentally impacted gender equality in both the workplace and the home, rolling back years of progress. If we want a dynamic future economy, it is vital for women to be represented in the jobs of tomorrow. Now, more than ever, it is crucial to focus leadership attention, commit to firm targets and mobilize resources. This is the moment to embed gender parity by design into the recovery.”

According to the report, the UAE has so far bridged 71.6% of its gender gap. Several performance indicators have witnessed improvement, such as the Political Empowerment indicator, which saw the closure of 4.03 of the gap. Here, the UAE ranks 24th globally compared to 75th last year.

As for the Economic Participation and opportunity indicator, the UAE closed at 5.10, compared to 4.72 last year. Overall, wage equality for similar work, and the estimated earned income have both improved. Additionally, the number of female legislators, senior officials, and managers has also seen an increase.

Moreover, the promotion of gender equality has been observed within the UAE, particularly in the information and communication technologies (ICT) sector as the government recognizes the inclusion of women in the digital transformation. Based on WEF’s report, the gender parity in tech roles within the country is valued at 5.11, set on the basis of 1-7.

Roberto Crotti, Quantitative Economist and Manager with the Global Competitiveness and Risk at the World Economic Forum, said: "The United Arab Emirates is one of the most improved countries in the 2021 edition of the Global Gender Gap Index. It has closed its overall gender gap by over 6 percentage points, climbing 48 positions to 72nd place. Since the previous Global Gender Gap edition, the country has narrowed gaps both in terms of Political Empowerment and in terms of Economic Participation and Opportunity. "

"Although there are still gaps to be closed, the country is progressing at a fast pace. Notably, the country has achieved equal representation of women and men in the parliament," he added.

Despite that, the Middle East and North Africa (MENA) region as a whole continues to have the largest gender gap (39.1%) yet to be closed. Despite a slight improvement (+0.5 percentage points), progress is slow, and it will take 142.4 years to close the gender gap.