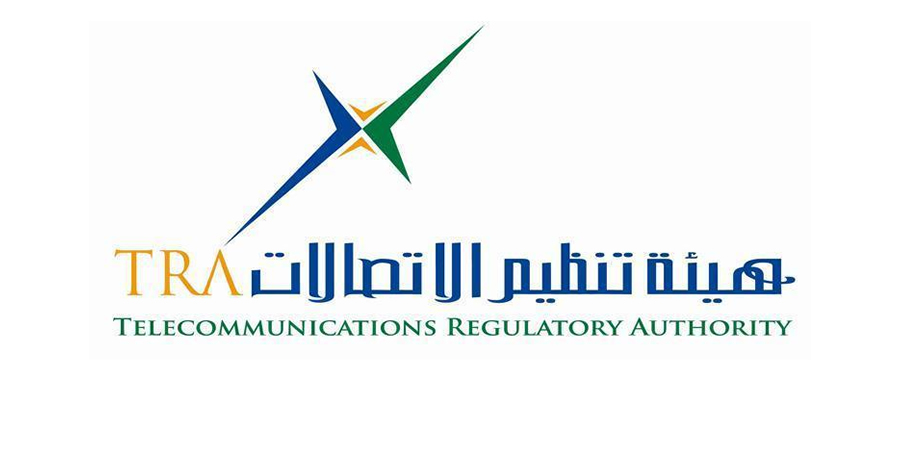 As per the latest data released by Telecommunications and Digital Government Regulatory Authority (TDRA) the total number of telecom subscribers in the UAE, including mobile phones, landlines and Internet at stood at 21.929 million by the end of 2020.

The number of mobile phone subscribers touched 16.820 million by December end from 16.707 million in November. The subscription per 100 people stood at 186.1, with mobile subscriptions accounting for 76.2 percent of the total subscription base.

Both Etisalat and du increased the foreign ownership cap from to 49 per cent in January.

With an objective of increasing visibility on key data to mitigate risks to protect shareholder, customers and all stakeholders, Etisalat and du  recently announced that they will rely on the Al Etihad Credit Bureau (AECB) credit reports and scores when onboarding new postpaid customers and device purchasers.