To kick off the panel, moderator Jay Srage, CEO of Centrigent, addressed Hani Mohammad Yassin of Etisalat UAE, to share the lessons learned and the challenges faced in not just the implementation, but as well in the design, planning, and rolling out of the network.

Yassin commented, “We have deployed 5G across the UAE and recently we have achieved the highest speed network in the world for Etisalat UAE partially because of the 5G implementation, however, it wasn’t very easy. We started planning ahead of time to reach where we are now.

The biggest challenge that we still face is spectrum. We have been talking about it for a long time and it’s still a big issue in some of our footprint. We have been blessed in Etisalat UAE and Mobily because the governments have been proactive in providing huge amount of spectrum in Saudi Arabia and the UAE and made it available when we were first working on 5G deployments. However, we are still struggling to find the right spectrum in the sub-6 GHz,” he added.

Yassin also highlighted that another challenge resides within the promises of 5G especially in its services awaited. In the past, he says, the main two services when deploying a network were voice and data; this is changing very rapidly with 5G. “Now we’re talking about many services that we have to cater for and those services come with many requirements: voice, data, AR, VR, gaming, enterprise services, private vs public networks… so all of these dimensions that 5G bring make the network very complicated especially on how the data will be processed: is it going to be processed on the edge, or it is going to be sent all over the network…etc. all these considerations need to take shape before starting to deploy the network on a large scale.”

Yassin tackled another rather technical consideration but also very important: “by now, to cater for massive MIMO and beamforming, most of the vendors are going with the active antenna unit products where they combine everything in the same unit. They’re more efficient and more effective and so we have to pay attention to that when we deploy our network.”

When we talk about the concept of virtualization, cloud, orchestration, big data, analytics, machine learning, these are all IT concepts that we’re bringing into the telecom world, and maybe a lot of us don’t have the right experience to do that. So, companies like Etisalat, is finding it imperative to train their employees to be able to address these new requirements. So a lot of people who are IT engineers by nature are being hired and then being taught telco concepts. So infusing IT skills into the network engineering team is something that we’re starting to see quite a bit in terms of impact on the success or not of the deployment of these services.

In addition, cost is a big driver for 5G networks, claims Yassin. “We need to tailor our investment and services as we have to make investments layer by layer to address certain number of the verticals, and this step takes time to plan.”

Srage then addressed Mohamed Farag of Etisalat Misr to share its point of view regarding the business opportunities and the economic value that 5G is bringing to the table.

He said, “Currently Egypt is aggressively working on developing the infrastructure in all regions with a special focus on the capital and urban areas. Developing the infrastructure will create many business opportunities which will help reduce unemployment rate and attract foreign investments which will enhance in return the GDP value of the country. Having a strong telecom infrastructure is an evidence for having a proper expansion strategy in Egypt. I’m sure that the Egyptian market will soon be ready to introduce the 5G technology if we keep moving forward at this current pace of development.”

“Enterprise opportunities that will be generated in the newly developed areas such as smart cities, IoT, and infrastructure, are enriched and accommodated by 5G. In addition, Fixed Wireless Access opportunity will be a practical use case where 5G will give us the opportunity to have a higher bandwidth, fiber-like speeds in the wireless technology with reduced costs.”

Taking it form a different perspective, Srage asked Ramy Boctor from Vodafone Qatar about the company’s strategy to launch these new services.

Boctor stressed that this is the first time we see IT and telco convergence. 5G standards are a 100% IT standards, a group of small applications talking to each other, because technology has evolved in a way that now software is key. According to Vodafone, their strategy is a little bit different. Indeed they appreciate the high speed of 5G but they are focusing on forming their teams on IT and software engineering skills.

He point out as well that technology nowadays is at its best to enable innovation. “It has never been cheaper to develop a software because everything is on cloud. You don’t need to invest in hardware, you don’t need to buy servers, you can develop a piece of software based on any cloud and it will work. This is how the startups are operating now”, he said.

“When we say software engineering, we are shifting from code-based algorithms to data-based algorithms – this is what artificial intelligence is. We think we are enablers of technology: one, by providing the skills to develop software, consequently to innovate, and second, by providing enablers for software engineers which is easy-to-access cloud and easy micro services IT architecture which is the second foundation of our strategy.” 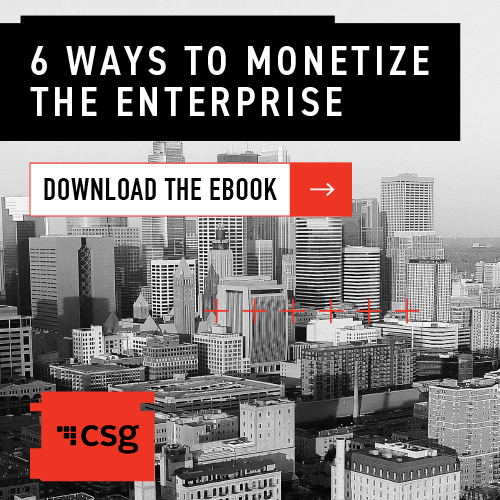 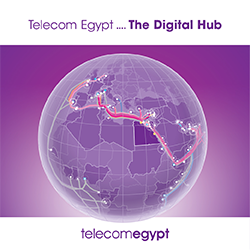 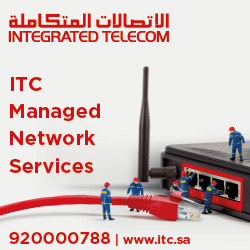 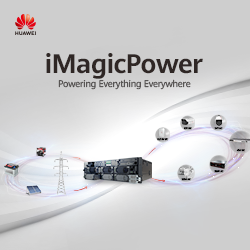 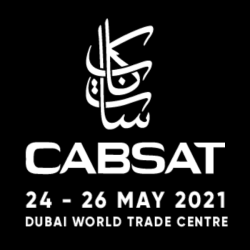 5G: Unlocking the full value of a connected world Huawei’s Mohammed Madkour expresses optimism for the future of 5G