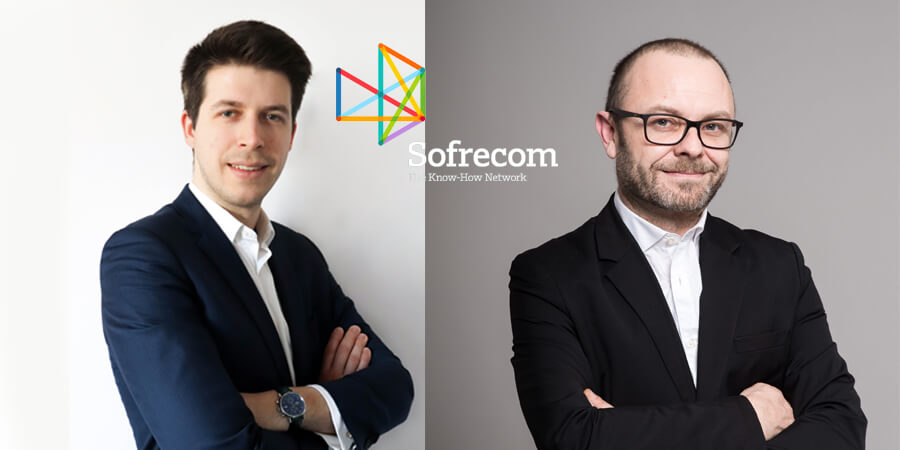 For many years, mobile operators have built their marketing primarily around network-related statements: coverage, performance and quality of service. Owning and being the exclusive users of their infrastructures was thus enough to protect them to a large extent from competition, as such assets were then considered to be highly strategic.

However, that postulate is now changing and operators are starting to see that their “high points”, in other words, the sites where their antenna are deployed, are non-strategic but indeed highly valued assets that can become new sources of revenue.

When it comes to roads and highways, gas or electricity, the local authorities have always been accustomed to dealing with them as network infrastructures operating as monopolies, which they build and establish, directly or by delegation. With electronic communications, in contrast, it was the central government that long held the monopoly. Today, the telecommunications sector is largely open to competition, and two major models coexist. First, competition on infrastructures for the local copper loop held by the country’s historical operator and secondly, competition through infrastructures as regards mobile and fiber, where operators each deploy their own network. This strategy of owning all their equipment has been facilitated by the general dogma advocated by European regulators, i.e. “competition through infrastructure”.

In mobile, site rental is expanding complementary to ownership

In mobile, the two key differentiating factors for networks are frequencies, which are allocated by regulators in return for financial compensation and/or coverage, and the sites that host operators’ antennas. These sites can be masts, roof terraces or other types of supports such as water towers or religious buildings. To create a mobile network, operators have two options: owning their masts or renting locations from other operators or specialized companies called Tower Companies (or “TowerCo”).

Strategic shifts have been taking place around “TowerCo” in recent years. With interest rates now extremely low, investment funds see these infrastructure assets as an opportunity to diversify and enjoy a good return. First of all, rent levels are comfortable and sustainable: it is almost certain that the operators and networks of the future will need high points on which to position their antennas, for the foreseeable future. At the same time, operators are coming up against the tide of investments resulting from the concurrent deployment of fiber and 5G, and are trying, every which way, to secure the financing needed to make such investments.

These investment challenges have encouraged the emergence of “super TowerCo” on a continental scale. In Europe, it is Cellnex that is buying many operator sites at very high valuations (around €300k per site). It has expanded its ownings from 7,000 sites in 2014 to nearly 54,000 as at end-2019. Cellnex's valuation of €14 billion at the end of 2019 is close to half the market value of major operators such as Orange, Telefonica and Vodafone. This situation reflects investor confidence in the sustainability of “TowerCo” profitability versus that of operators.

It is in this context that the first shifts in mobile site assets came, first in the United States with AT&T and Verizon.

The development of operators' sites via full or partial sales to third parties or the promotion of assets through the creation of “TowerCo” of operators, have important implications in a context where 5G is on the way. Such transactions enable operators to improve their balance sheets and reduce their debts, making it easier for them to fund 5G. Ultimately, the objective of “TowerCo” or operators is to increase the number of tenants per site and thus improve the rate of return on assets. The arrival of 5G promises a significant increase in the number of sites, but also makes it likely that the active pooling agreements often sought by regulators will develop, with a negative impact on the number of tenants per site.