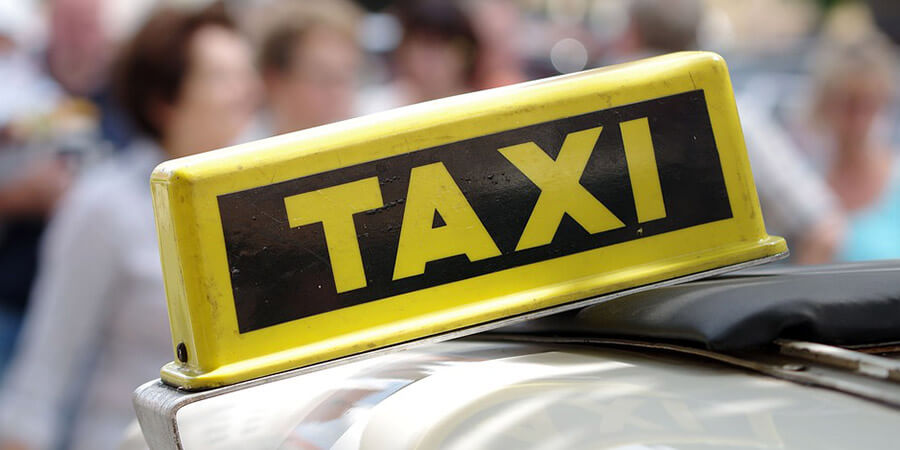 Ride-hailing services Uber and Careem will be allowed to continue operations in Egypt after a court ruled on April 7 that a previous judicial decision to suspend the licenses of the companies should not be applied, according to judicial sources reported by Reuters.

California-based Uber and its competitor Dubai-based Careem were targeted last year by a group of forty-two Egyptian taxi drivers who filed a lawsuit against the ride-hailing companies in the administrative court, accusing them of illegally using private vehicles as taxis. They also criticized the two firms for registering as a call center and an internet company, respectively.

The administrative court ordered the government to suspend the licenses of Uber and Careem in March 2017 following the complaints.

However, the two companies approached the Cairo Court of Urgent Matters for a second opinion. The court said the previous ruling should be abolished adding that Uber and Careem should be allowed to continue operations until the Highest Administrative Court makes its final decision on the matter, sources said.

Careem never ceased operations after the court ruling in March last year because it never received any official request to suspend its services, the company said. Judicial sources said the March decision had not yet been applied.

Meanwhile, government has reportedly sent a draft law to regulate internet transport services such as Uber and Careem, but there has been no indication of when that will be passed.

Egypt represents Uber's largest market in the Middle East region, with 157,000 drivers in 2017 and 4 million users since its launch in 2014. Despite economic challenges in the country including record inflation, Uber said in 2017 that it's committed to Egypt, and announced in October a $20 million investment in its new Cairo-based support center.