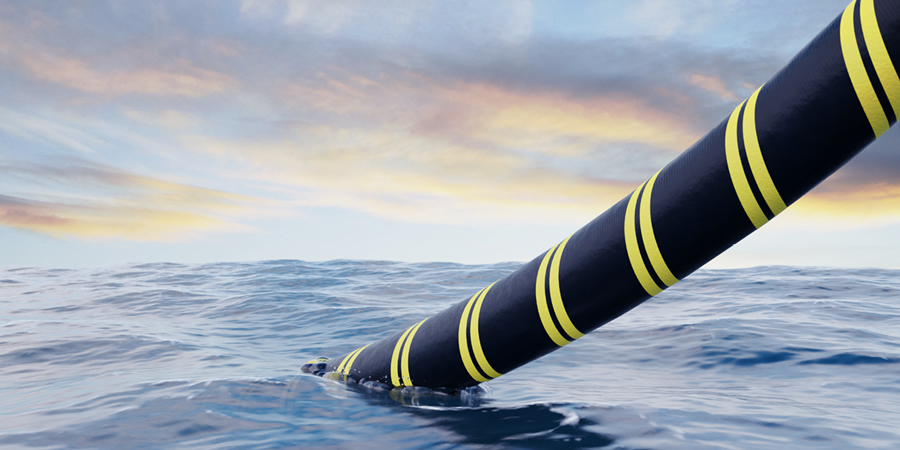 New subsea cables have been deployed across the globe, with more investments to be done in the coming three years. Currently, there are over 1.3 million kms of submarine cables that would wrap around Earth more than 30 times end-to-end.

On TeleGeography’s 2021 Submarine Cable Map, there are 464 cables displayed — 428 are active and 36 are planned. Having accounted for less than 10% prior to 2012, content providers’ share of total subsea cable capacity surged to 66% in 2020. This clearly indicates that big tech companies — Amazon, Google, Facebook, and Microsoft — are taking a more active role in the submarine cable market.

These companies have such incredible demand for data center traffic, pushing them to drive projects and route prioritization for submarine cable systems. Google alone has more than 15 subsea cable investments globally, with Firmina being the latest one.

“Over the last decade, we’ve seen content providers emerge as disruptors, ramping up investments to meet global demand for their services,” said TeleGeography research director Alan Mauldin. “The submarine cable market has never been so dynamic.”

According to a submarine telecoms industry report, between 2016-2020, submarine fiber design capacity on major routes has increased at a compound annual growth rate (CAGR) of 26.4 percent, including upgrades and new system builds. During the same timeframe, multiple owner systems account for 61 percent of total investment, single owner systems are responsible for 28 percent, and multilateral development banks (MDBs) have accounted for 11 percent.

On average, $1.7 billion and over 67,000 route kilometers per year are being invested in submarine cables. Moreover, global capacity is estimated to increase up to 100 percent by the end of 2023.