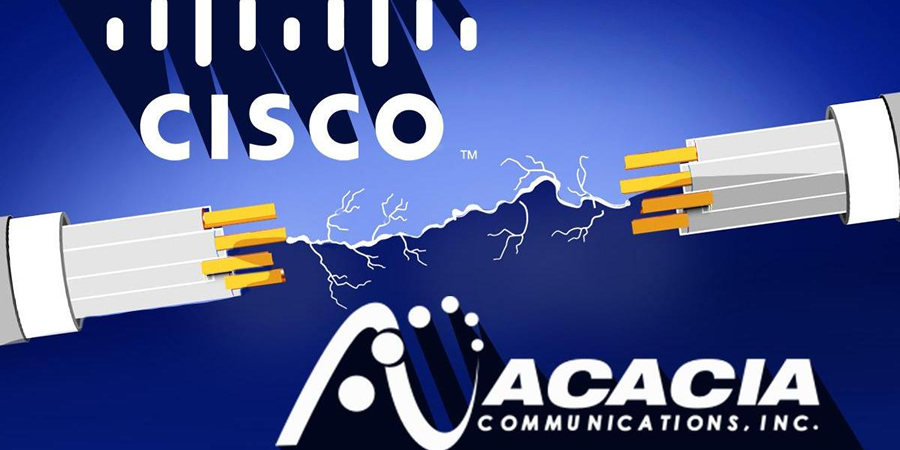 Cisco and Acacia Communications have been granted conditional approval of their merger from China’s antitrust regulator.

According to news agency Reuters , the condition is that both companies ensure fair competition in the market. This includes both companies continuing to fulfil existing contracts in China and continue to service customers in China “in accordance with the principles of fairness, reasonableness and non-discrimination”.

The State Administration for Market Regulation’s (SAMR) approval was the only remaining condition needed to for the recently renegotiated $4.5bn deal to go through. The deal has already been approved by the US regulator.

Announced back in July 2019, the two entered into an agreement for $2.6 billion as Acacia Communications attempts to strengthen its switching, routing and optical networking portfolio.

Under the terms of the amended agreement, Cisco would acquire Acacia for $115 per share which equates to approximately $4.5 billion on a fully diluted basis, net of cash and marketable securities.

The news comes as SAMR, the Chinese equivalent of European Commission in its ability to approve M&A involving multinational corporations, has been curbing anti-competitive activities in China’s internet market, as evidenced by the antitrust probe recently launched into Alibaba Group.