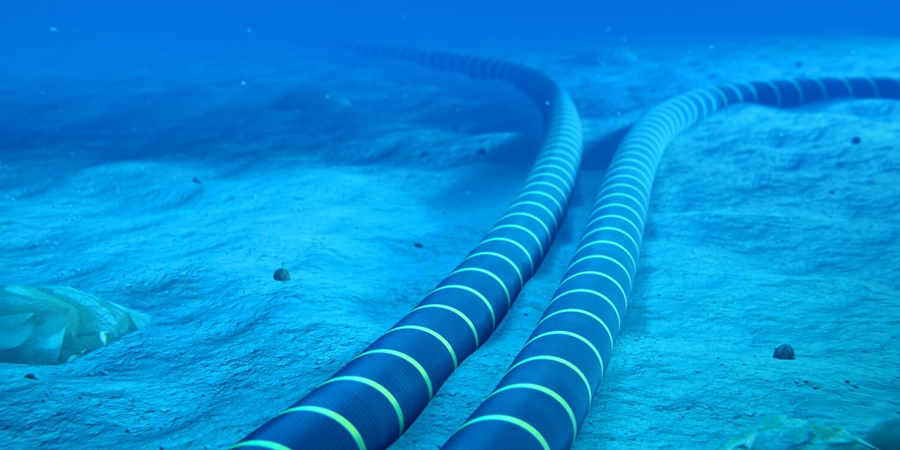 West African island nation Cape Verde has begun construction of a technical station and terminal to house the EllaLink submarine cable at Praia by the end of 2020. Cape Verde had announced in 2018 plans to connect to the new fibre optic cable in order to strengthen internet connectivity in the country.

“Cape Verde will make a qualitative leap in telecommunications and Internet infrastructure. We are making a strong bet to transform Cape Verde into a digital platform of quality services, a reference in Africa through a favourable ecosystem”, said Cape Verde’s prime minister Ulisses Correia e Silva at the official launch of the construction works.

João Domingos Correia, chairman of the board of directors of Cabo Verde Telecom confirmed that the works will be completed at the end of October 2020 and the connection to EllaLink can be made by the end of the year.

The EllaLink submarine cable system is made up of four pairs of fibre designed to meet the increasing demand for internet traffic between Europe and Latin America.