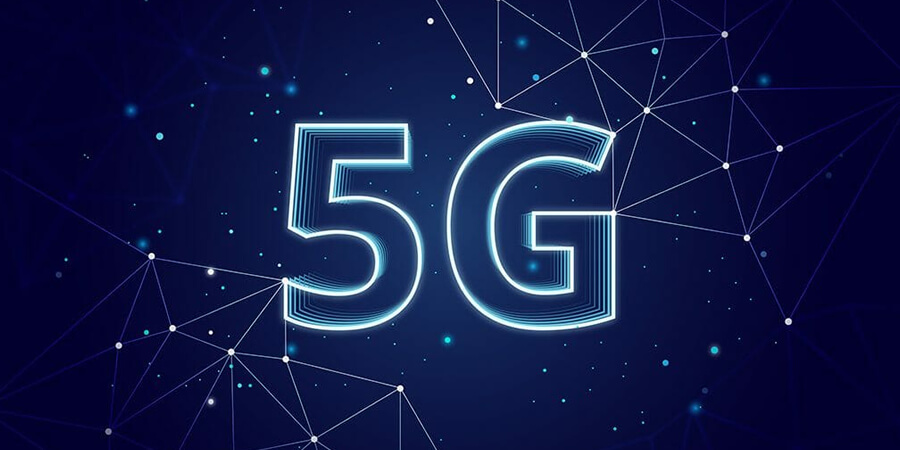 Satellite operator SES said it plans to meet the FCC’s accelerated timeline to clear part of the C-band spectrum in the US. The FCC wants to clear the band so that it can hold an auction for the spectrum, which will then be used for 5G. The move means SES will be entitled to receive up to USD 3.97 billion in accelerated relocation payments.

Accelerated clearing, including the migration of existing customers, is an important and resource-intensive process for the current C-band users. The SES Board of Directors has approved an investment envelope of $1.6bn which includes the procurement and launch of new satellites and other equipment and services expenses that are reimbursable through the program Clearinghouse. SES intends to place the vast majority of this investment with US suppliers.

In line with SES’s firm commitment to maintaining investment-grade status, the company has secured deferred payment terms with the vendors taking part in the satellite programs associated with the accelerated clearing, ahead of reimbursement by the clearinghouse. SES intends to meet the deadlines envisaged in the FCC Order, which entitles SES to receive up to $3.97bn in accelerated relocation payments.

From the outset of this proceeding, SES has supported accelerated clearing of a portion of the C-band spectrum, as well as the Commission’s objective of quickly driving 5G leadership with the use of this spectrum while also protecting the spectrum’s current users.

Under the Order, the accelerated clearing is contingent on elections to clear having been made by eligible satellite operators representing at least 80% of accelerated relocation payments. SESs decision to elect is a critical component in achieving this.

As a strictly precautionary measure, SES intends to file a petition for review with the reviewing court to preserve its rights should the accelerated clearing option no longer be available.