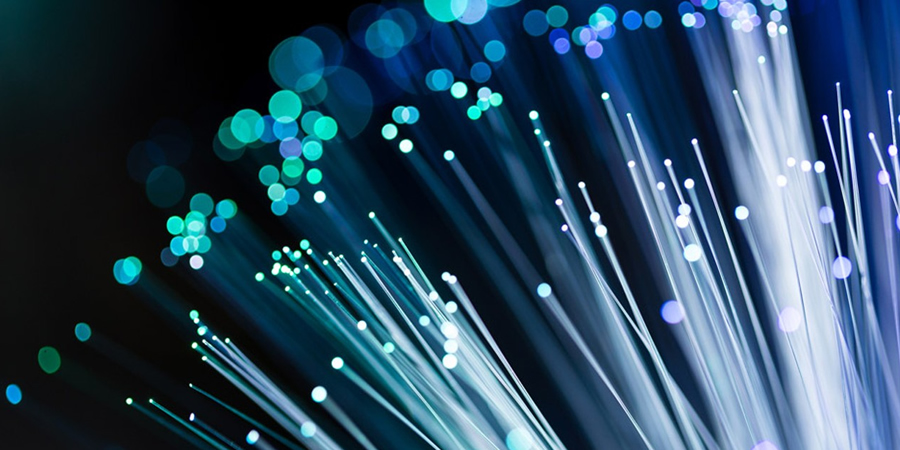 US operator CenturyLink announced that it connected around 300,000 homes and small businesses to its fiber network last year. It has plans to add another 400,000 to the network across several cities in the US.

It's also connecting more businesses to the fiber network. CenturyLink said it recently expanded its network infrastructure in eight cities across the US, connecting large technology corporations, start-ups and data centers in Hillsboro, Oregon; Midland, Texas; Milpitas and Palo Alto, California; Troy, Michigan and other places.

In 2019 CenturyLink connected an estimated 18,000 additional buildings to its global network.

CenturyLink said it plans to expand its network infrastructure in 20 additional cities this year to help national and regional enterprise businesses meet the growing demand for high-speed connectivity.

In its first quarter earnings report earlier this month, CenturyLink saw a net loss of 11,000 total broadband subscribers. For speeds of 100 Mbps and above, it added 60,000 subscribers.

Thanks to its fiber first strategy, CenturyLink has transformed itself from a traditional, legacy telco into a company that is more focused on fiber-based enterprise services and applications. CenturyLink can tap into the fiber conduit that previously belonged to firms such as Level 3, Qwest, Broadwing and WilTel, but the Level 3 deal in particular increased its fiber reach outside of its traditional U.S. footprint.

Last year, CenturyLink connected an estimated 18,000 additional buildings to its global fiber network. All told, CenturyLink has about 450,000 global route miles of fiber across its network, and it plans to add more this year.