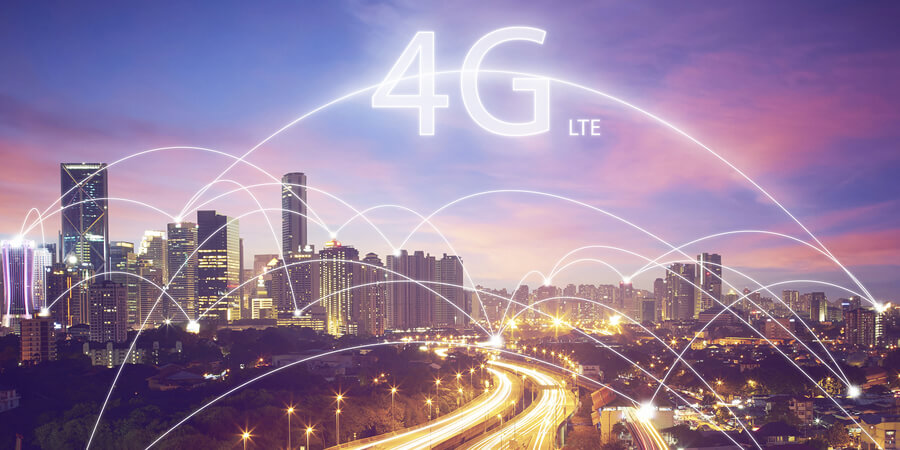 Ukranian operator, Intertelecom, has issued an updated to its users which outlined its progress in switching from CDMA to 4G LTE technology.

The update involved refarming 850MHz band spectrum albeit they previously missed the payment deadline for an LTE license and are currently dealing with a court case pertaining to this matter.

“Most Intertelecom base station can operate simultaneously in CDMA-850 and LTE-850 without replacement of [end user] equipment; for other you need to buy a new [LTE user device and/or SIM card]. Following the refarming plan, we have already freed up the radio frequency resource 9-11, 14-15 CDMA channels in Transcarpathian, Ivano-Frankivsk, Lviv, Volyn, Ternopol, Rivne, Chernivsti, Khmelnystsky, Zhytomyr and Vinnitsa regions, and implemented 43% measures for refarming in six areas,” read the statement which was issued to Intertelecom’s subscribers.

According to the company, the refarming initiative is expected to be completed “by the end of autumn 2020”. They also added that the majority of areas in which they will be carrying out the project, it will continue to provide its services which are based on CDMA2000 1cEV-DO Rev A/Rev B standards alongside LTE. This is expected to be the case until 2025.

The LTE license which was allocated to the operator in February this year was canceled y Ukraine’s National Commission for State Regulation of Communications & Informatization (NCCIR/NKRZI) last month. This was due to the fact that Intertelecom owed them approximately $6.88 million in license fees.

According to the operator, the NCCIR will still issue their LTE license under conditions which they had previously agreed to as soon as the final payment is made. However, Intertelecom has not yet disclosed their expected payment date.