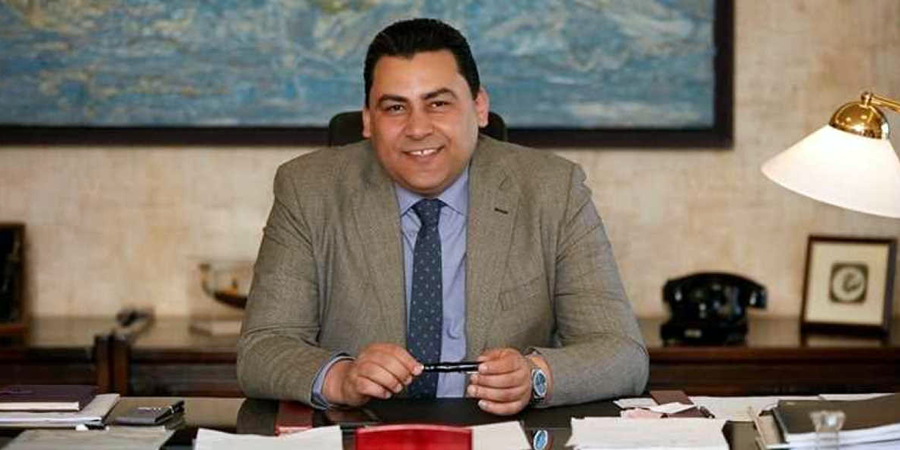 Telecom Egypt says it has successfully recovered the service on a number of subsea cable systems in the aftermath of the “dragon” storm.

The service was interrupted in few segments located in Egypt as a result of terrestrial cable cuts resulting from the unusually powerful storm, recognized as the fiercest to hit the country in over 25 years, and accompanied by heavy rainfall, destructive winds, and dust storms, causing large-scale power disruptions in multiple areas in Egypt.

Amidst these harsh conditions, some of Telecom Egypt’s infrastructure was partially affected. Nonetheless, with a well-developed and controlled contingency plan, the operation and maintenance teams ensured that international traffic was successfully restored. Following network interruptions, some services were rerouted, while customers whose traffic is carried on Telecom Egypt’s meshed solution were not affected.

"As part of our commitment to the international community, we strive to maintain and maximize the value of our customers’ investments by boosting our infrastructure capabilities and upskilling our technical teams, allowing for the adoption of innovative solutions to cater for the rising demand for international traffic, while maintaining and enhancing the diversity, reliability, and sustainability of our network."

The mesh network has also been developed to accommodate more terrestrial routes that will connect the mesh nodes together to form a robust and highly available backbone. The network's transmission capacity is also maximized to carry tens of terabits of traffic.

Devoted to offer its partners geographic diversity, Telecom Egypt is pursuing its plans to boost its infrastructure by building new landing stations on the Mediterranean and Red seas that will be connected via new diverse terrestrial and subsea crossing routes.

These new routes will further improve the latency, reliability, diversity, and robustness of the international networks crossing Egypt. Telecom Egypt carefully selected the locations of the new landing station facilities, and accordingly built them with especially tailored specifications, and with further expansion plans in mind.