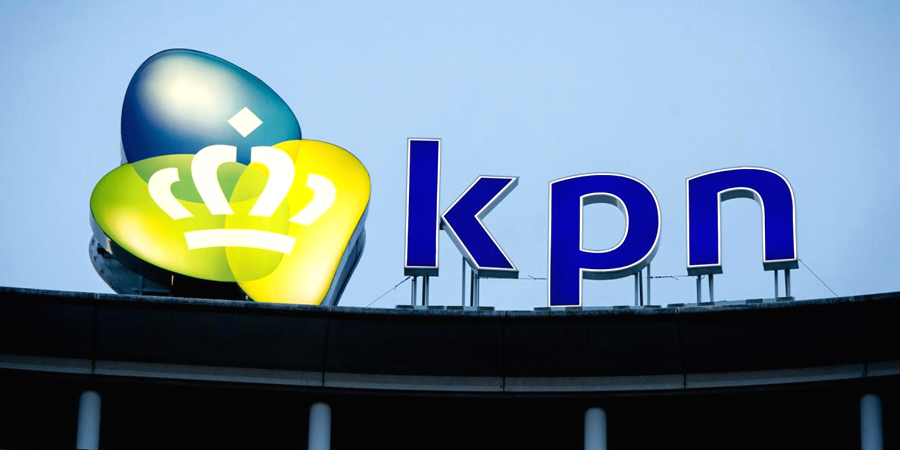 Dutch operators KPN and VodafoneZiggo have won an appeal against the wholesale broadband regulation passed by the Authority for Consumers and Markets (ACM) in 2018. The corporate appeals court sided with the dominant operators and rejected appeals from rivals T-Mobile and Tele2 Netherlands.

According to local reports, the decision is a major blow to the ACM which in September 2018 announced that following a market analysis had concluded that the two companies had to each grant other providers access to their networks with effect from October 1, 2018.

The ACM's regulation was based on a market analysis pointing to joint dominance by KPN and VodafoneZiggo on the Dutch retail broadband market. The appeals court found the joint dominance was not sufficiently established by the regulator. Its decision is final and cannot be appealed further.

The regulation in effect since October 2018 covers wholesale access to KPN's copper and fibre networks and for the first time imposed wholesale access to the Ziggo cable network. The regulator remains concerned about competition in the telecom market, especially given the increased importance of telecom networks in recent times.

VodafoneZiggo was pleased with the court decision, as it's always believed the Dutch broadband market needs to be competitive. "Network competition has resulted in attractive packages at competitive prices," the company said. "The ACM's decision threatened a well-functioning market without justification."