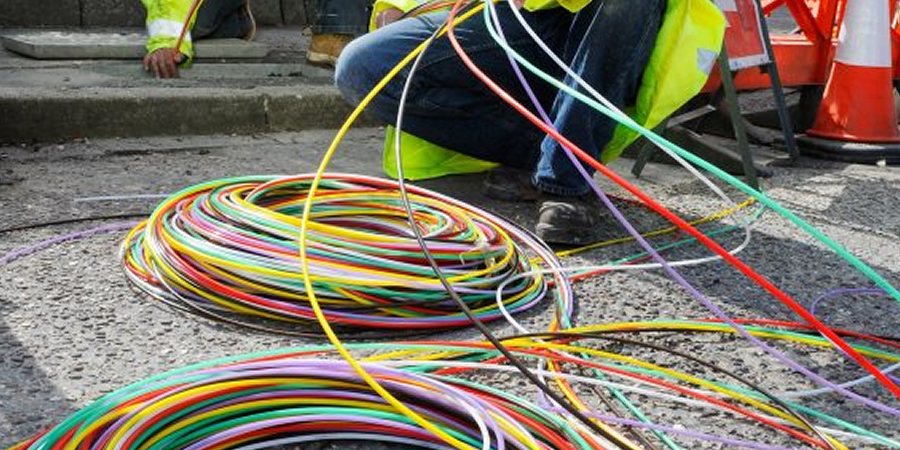 CityFibre, provider of wholesale fibre network infrastructure, has revealed 36 additional locations to benefit from full fibre as part of its up to £4bn Gigabit City Investment Programme, now targeting up to 8 million premises.

The new locations have been unveiled just weeks after CityFibre’s announcement of its intention to acquire FibreNation from TalkTalk Group, increasing its rollout target by 3 million premises. The acquisition is subject to shareholder approval and is expected to conclude in the coming weeks.

The company has also accelerated the mobilisation of its network build capabilities, with a process underway to award £1.5bn in construction contracts by the summer and network build brought forward in the vast majority of these towns and cities by the end of the year.

Amongst the locations announced are Glasgow, Nottingham and Wolverhampton, as well as smaller towns including Solihull, Crawley and Barnsley.

This announcement follows news that TalkTalk has committed to join CityFibre’s network to market both consumer and business services. They will join Vodafone and over 1,500 business and public sector ISPs as customers on the growing network.

Tristia Harrison, Chief Executive of TalkTalk, commented: “This is great news for TalkTalk customers who live in these towns and cities as they’ll soon benefit from faster, more reliable broadband.

“This announcement is a clear demonstration that new digital infrastructure will only be delivered through a vibrant, competitive market. What’s more, it is another important step in creating the Northern Centre of Excellence for full fibre to level up opportunities for all consumers and businesses in Britain.”

Greg Mesch, CEO at CityFibre, said: “Britain’s need for a world-class digital infrastructure has never been greater which is why we stand firmly behind the Government’s plan for nationwide coverage by 2025. Full fibre will play a critical role in levelling-up the UK and so today we are accelerating our plans, bringing full fibre to more towns and cities, even faster.”