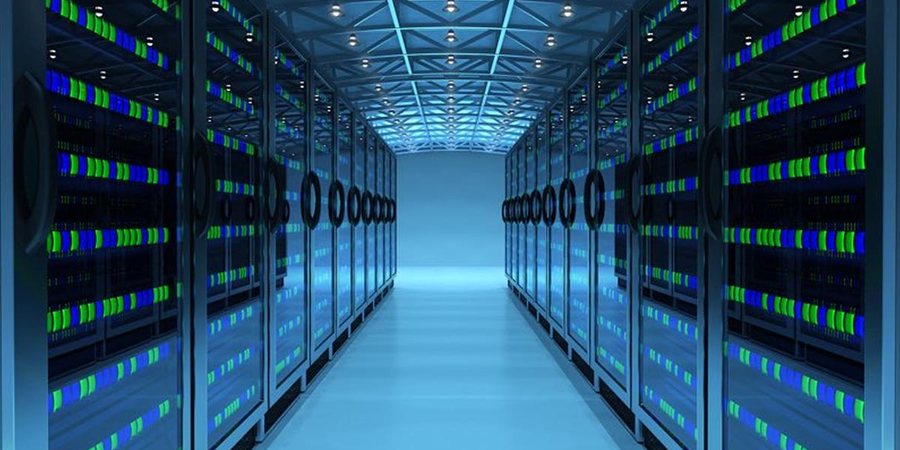 As the amount of data being generated continues to increase – from 5G and data-producing devices like sensors and cameras, to emerging technologies like artificial intelligence and virtual reality – new technologies are dramatically reshaping the data center in order to meet the rising demands.

Data centers are simply centralized locations where computing and networking equipment is retained for the purpose of collecting, storing, processing, distributing or allowing access to large amounts of data.

In order to prepare for high data volumes and deliver the services of the future, service providers need to pursue major improvements across data infrastructure and computing capabilities, leading to an overhaul of the data center as we know it.

Traditionally, most network traffic has run through data centers in the network core. But this model is rapidly changing. Many of the functions traditionally performed by centralized data centers are becoming dispersed across the network and at the edge, also referred to as decentralization.

As the volume and velocity of data increases, it becomes more and more inefficient to send this information to a data center for processing. Decentralization of the network means that a lot of traffic no longer needs to be routed through on-premise data centers.

However, the continuous rise of data has also put a strain on networking bandwidth. Enterprises are working hard to decentralize compute power and place it closer to the point where data is generated. That is, the edge. Analyzing the data where it is created rather than sending it across the data centers helps in reducing the data transfer time, thereby removing the bottleneck where traffic meets at the core of the network.

One of the most important technologies in the evolution of data centers is artificial intelligence (AI). The implementation of AI in the data center will:

Future data centers will inevitably demand an enormous amount of processing ability. However, restructuring networks so that traffic is routed closer to the network edge, and deploying AI in the data center can help distribute the workload, and will be essential for service providers that want to meet the standards of emerging technologies and the 5G network.

The data center will remain a crucial part of the network. When more devices and users enter the network, and as traffic grows, meeting bandwidth demands gets more difficult. Hence, to future proof data centers, the effective implementation of AI and the utilization of the edge will significantly ease the pressure off traditional data centers.