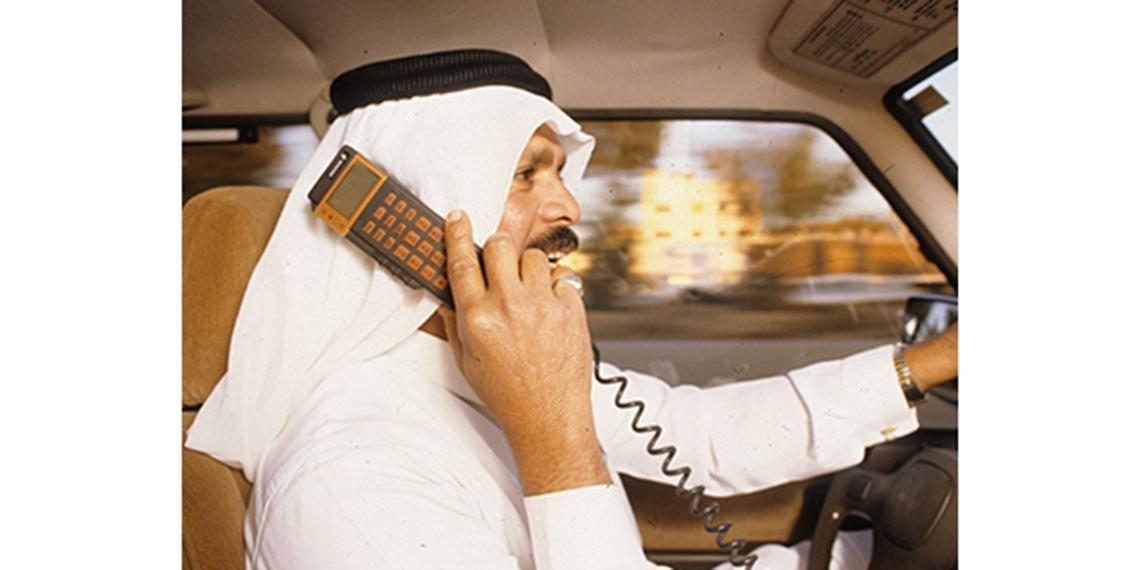 Ericsson has been at every step of the telecom evolution in the Middle East and Africa region. Through the years it has become the driving force behind the Networked Society and their services, software and infrastructure - especially in mobility, broadband and the cloud - are enabling the telecom industry and other sectors to do better business, increase efficiency, improve the user experience and capture new opportunities.

With approximately 115,000 professionals and customers in 180 countries, Ericsson earned a globally high presence especially in the MEA region.

The company had its first historical milestone in the 1890s with the installation of the first telephone line in the DolmabahÃ§e Palace, in Istanbul Turkey and since then it has been expanding its business activities also to cover neighboring countries. This line is still active today, and has played witness to many more milestones across the company's 140 years of presence.

In the 1890s, Ericsson's presence in the MENA region grew with the first telephone exchange in Egypt in 1897, and the commencement of sales of telephone receivers in Ethiopia in 1894. Yet, telephony services in Turkey and Egypt grew through the 1920s and since then Ericsson has become a part of the Egyptian society for more than 115 years.

The company introduced many firsts in Middle East & North East Africa including the first signed telecom contract with Oman's Ministry of Communication in 1973, following Kuwait which became the first non- European country to sign contract for the delivery of AXE system in 1977. By the turn of the century, Ericsson had garnered one-third mobile phone market share in Kuwait.

After a year Ericsson marked its first partnership in Saudi Arabia by winning huge AXE order, reaching Bahrain where it deployed a fixed network. Then it installed the Kingdom's first GSM network in 1995 and continued to the installation of LTE mobile networks in 2013.

As for the UAE, Ericsson has been active since early 1980s, when it won a large contract to upgrade Etisalat's land-based network from analog to digital in Dubai and Al Ain.

Reaching Jordan, Ericsson has established a strong presence, expanding, modernizing and renovating networks to pave the way for quick and cost-effective future introduction of new services.

Not forgetting Iraq where it has marked presence for only 13 years, but in this short time it has established good reputation, managing networks that allow operators to focus on providing and improving customer experience.

In addition Ericsson had a remarkable presence in Lebanon which spans over a 60-year relationship, that has seen it all from ensuring telecom systems continued to operate during the civil war to reestablishing and extending the networks of local operators, reaching 2016 which witnessed a signed contract to upgrade and expand existing 4G (LTE-Advanced (4.5G) services nationwide. In addition to also signing a memorandum of understanding (MoU) for cooperation and knowledge sharing related to 5G technology platforms on Alfa's network in the next few years.

Obviously, Ericsson has been key in shaping networks of connections to people, places and entities in MEA region.