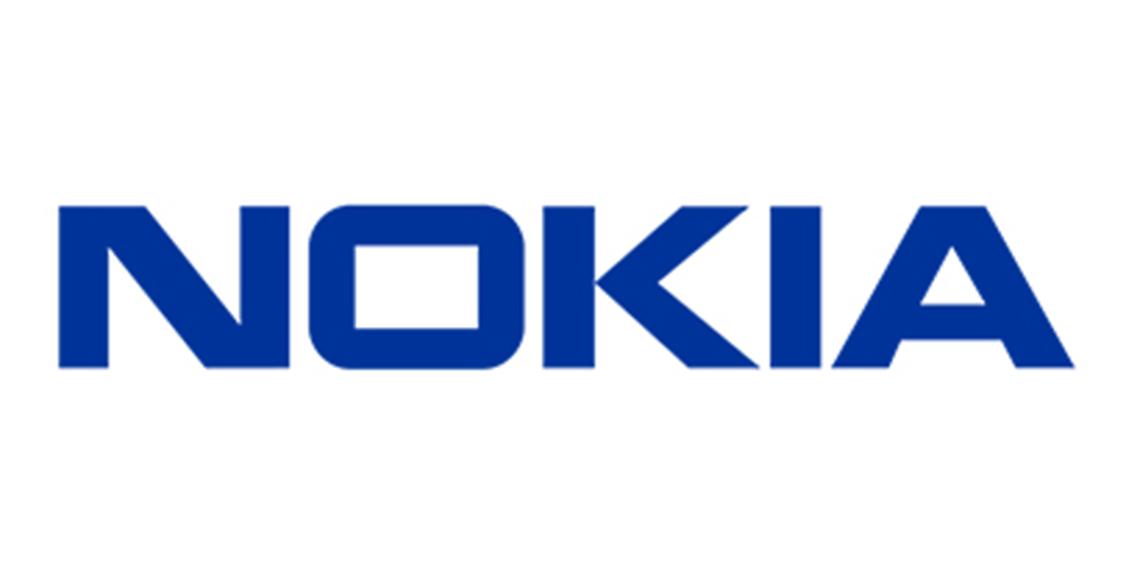 Nokia is demonstrating Narrow Band Internet of Things technology at Mobile World Congress in collaboration with Intel and Vodafone Group, marking a major milestone in the drive towards commercializing NB-IoT as a global standard for connecting billions of meters, sensors, tracking devices and other objects crucial for a programmable world.

NB-IoT is a 3GPP Rel. 13 radio access technology designed especially for enabling cellular connectivity to Internet of Things devices, and is designed to combine long range mobile connections with long battery life.The technology is expected to help billions of things connect by reducing costs, enhancing coverage and extending the battery life of connected objects. The enhanced coverage of NB-IoT compared to conventional LTE will allow for the tracking of objects deep within buildings and in rural areas, as shown in the joint demonstration.

The demonstration showcases the network coverage enhancements and benefits of future NB-IoT services from Vodafone in both rural and urban scenarios, supported by NB-IoT-enabled network equipment from Nokia and client device technology from Intel. The system highlights NB-IoT's capability to support the massive number of low-throughput sensors and devices that will enable next-generation services to consumers, smart cities, utilities and industry.

Tero Kola, head of Portfolio Management, Radio Networks at Nokia, said: "This project clearly highlights our stature as a driving force behind the creation of a programmable world, where by 2020, IoT devices globally could make up to 6.8 trillion daily connection requests. Our joint demonstration of object tracking using NB-IoT clearly shows the potential of the technology beyond simple metering applications."

Asha Keddy, vice president and general manager of Intel's Next Generation and Standards Group, said: "Enabling next-generation IoT services and experiences will require networks and devices that can accommodate an unprecedented range of wireless radio technologies, including NB-IoT. Intel is committed to meeting these industry needs through NB-IoT technology development and collaboration with partners such as Nokia and Vodadone."