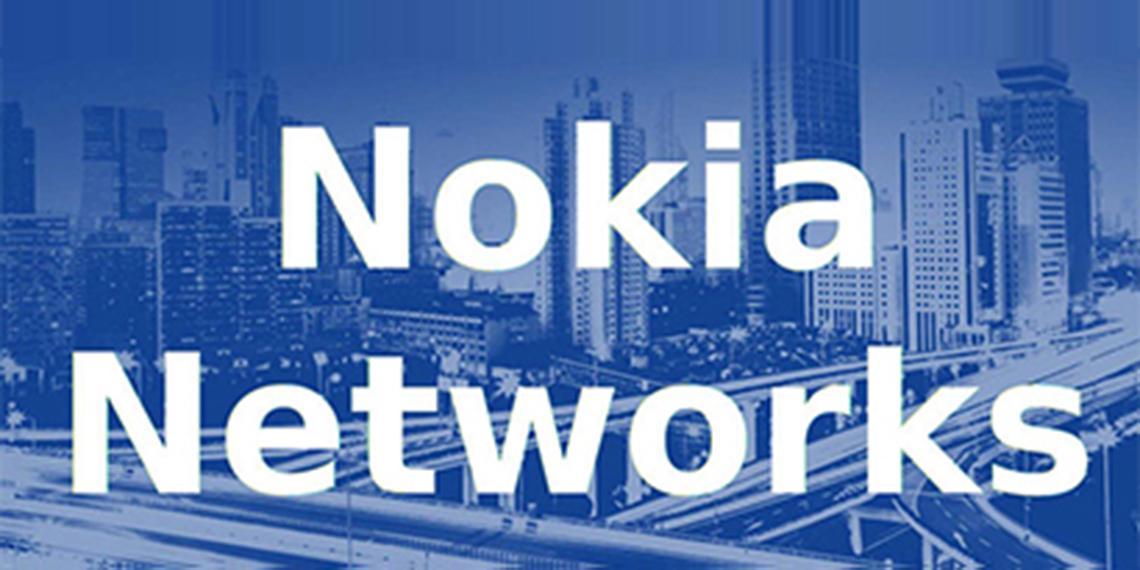 Mobile World Congress 2016 commenced with a buzz of excitement surrounding Nokia, announcing its next generation AirScale Radio Access which will radically alter the way networks are built. Operators will be able to use Nokia AirScale Radio Access to profitably satisfy future demands including the Internet of Things, virtual reality, augmented reality, factories of the future and other advanced scenarios such as video that demand extreme performance. The first demonstration of Nokia AirScale Radio Access live, with 5G-ready air interface is being shown at Mobile World Congress 2016.

The Finnish company, with state-of-the-art software, hardware and services for any type of network, is launching a new, complete radio access generation, including cloud-based Radio Access Network (RAN) designed for open interfaces. Nokia AirScale can run all radio technologies simultaneously in one base station; use any architecture topology (Distributed RAN, Centralized RAN or Cloud RAN); be scaled to virtually unlimited capacity; and it uses 60 percent less energy than even Nokia's existing, market-leading radio access platform. Furthermore, Nokia AirScale is extremely versatile and compact, allowing it to be installed in novel locations using any available transport and be effectively hidden from view.

"The world will witness immense changes over the next few years," said Samih Elhage, President of Mobile Networks at Nokia. "Broadband traffic will continue to surge as people go beyond video and take advantage of augmented and virtual reality. The Internet of Things will see billions of devices connected, and 5G will enable new scenarios such as Industry 4.0, smart cities, e-health and mobile living. Nokia AirScale is designed from the ground up for this new era, while also introducing ground-breaking cloud-based capabilities."

Adding to this, Park Jin-hyo, Senior Vice President and Head of Network Technology R&D Center at SK Telecom, said: "It is impossible to predict the full extent of the demands on radio access networks that 5G will impose, but we can say they will be hugely disruptive. And there is no doubt that 5G will be extremely important to consumers, businesses and the economic development of countries. It thus becomes imperative for the industry to develop new, agile technologies that operators need to fulfil the 5G promise. By showing real systems, not just concepts, Nokia is clearly at the forefront with its AirScale platform."