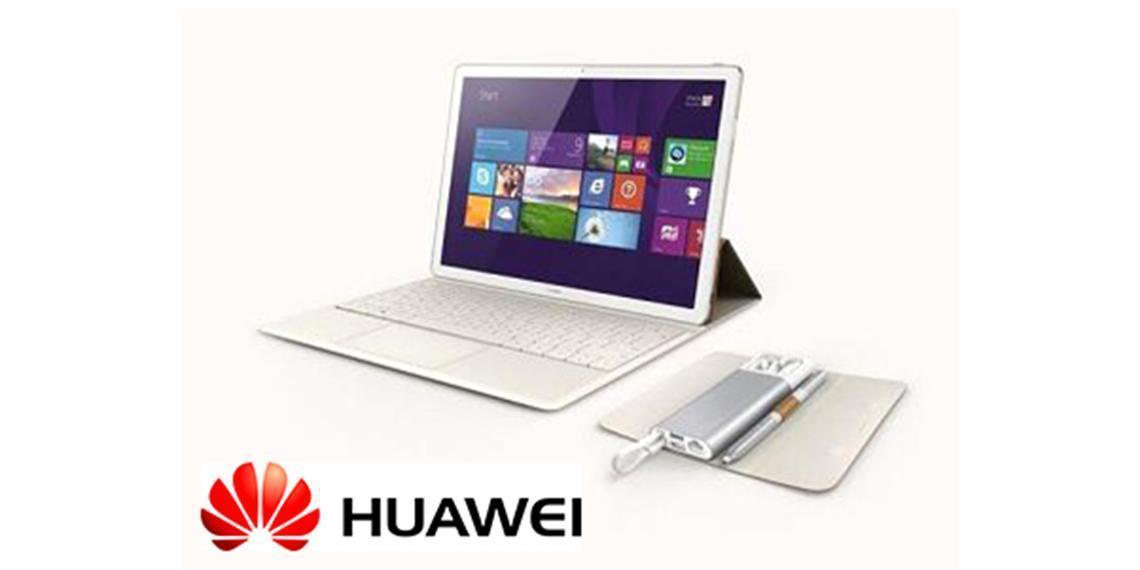 Chinese tech giant Huawei Technologies Company, the world's third-largest smartphone maker, has jumped into the market for tablet-laptop hybrids with its new MateBook device which has opened the door to a vast competitive consumer-electronics sector, previously untouched by the company.

Huawei's MateBook was showcased on Sunday 21st February, the first day of Mobile World Congress in Barcelona, Spain. The device comes with a high-resolution 12-inch display, plus a keyboard and stylus pen accessory. It uses Microsoft's Windows operating system, and is Huawei's first official tablet-laptop hybrid.

"It's a new era of mobility and connectivity for Business 3.0," saidRichard Yu,the head of Huawei's consumer electronics business, at the presentation of the new device in Barcelona, Spain.
The product will sell for about USD 700, plus an additional $129 for the keyboard. Whatever you think of the price, the device is still roughly 13 percent less than Microsoft's entry-level Surface Book, which is a very similar hybrid device. It shows Huawei's desire to push into the market of everyday people by offering competitive prices for premium devices.

Huawei as a brand is particularly growing in regions such as Europe, Africa and the Middle East; however its sales are not growing so much in China. The company also sells products such as the smartwatches powered by Google's Android Wear software. It's unclear how Huawei will compete in the market of laptop hybrid devices, since China's Lenovo Group has already expanded into this area with its Yoga tablet-laptop convertibles.

However, the 640 gram MateBook is sleek, light and stylish, and can be unlocked via a fingerprint scanner, and comes with a 6th generation Intel Core processor. It's an impressive device with a battery that can last for up to 10 hours at regular usage. Only time will tell if Huawei's new venture into the realm of laptop-tablet hybrids pays off.