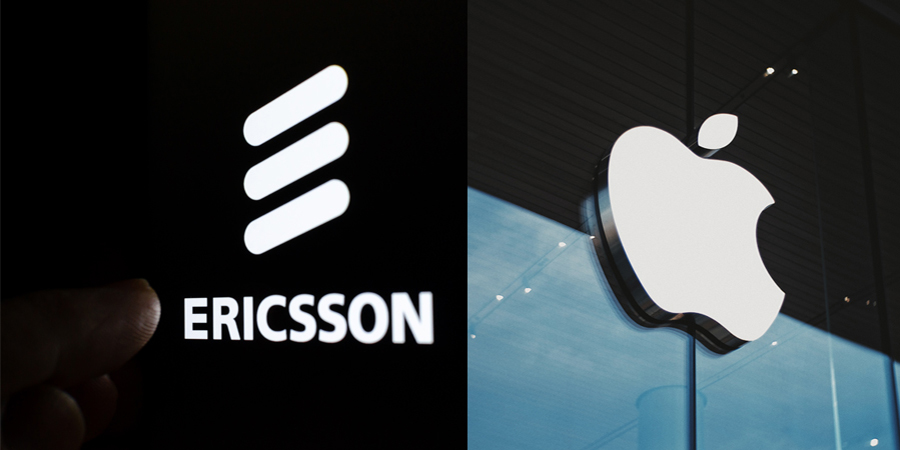 The leading telecom vendor Ericsson and top device manufacturer Apple are onto another legal battle related to 5G patents.

The clash between the two biggest 5G industry players was restarted as Ericsson reportedly filed another set of patent infringement lawsuits against Apple over the royalty payment for use of 5G wireless patents in iPhones. An Ericsson spokesman stated that Apple is now using its technology without a license.

Looking back, both companies already had a history of legal disputes as negotiations failed over the renewal of its lapsed seven-year global patent license agreement sealed in 2015. Even before the said agreement’s expiry, the companies had been lobbing lawsuits against each other. In October 2021, Ericsson sued Apple with accusations of bad faith in negotiations, which Apple responded with a lawsuit in December 2021 claiming Ericsson’s strong-arm tactics in negotiations.

It is worthy to note that patent lawsuits are not uncommon among tech companies as every dollar saved could amount to significant amounts. In the case of Ericsson, the company charges between $2.5 to $5 for every 5G handset. Holding over 57,000 patents, royalties from which account for around a third of Ericsson’s operating profit.

Following this, Ericsson also filed US trade complaints that seek to block imports of Apple devices, as these allegedly infringe some of its patents. This latest move shows licensing talks between the two parties are not going smoothly.

Apple’s previous deal with Ericsson covered 2G, 3G, and 4G, but the companies have so far been unable to reach a new agreement that also covers 5G. Ericsson’s previous two licenses with Apple were cross-license agreements signed in two intervals, the first one in 2008 and the second one in 2015.

In parallel, Ericsson previously stated that it reached out to Apple in late 2020 to begin negotiations regarding a new cross-license, given the lengthy process that preceded the execution of the 2015 license.

The two companies are yet to settle the current dispute.