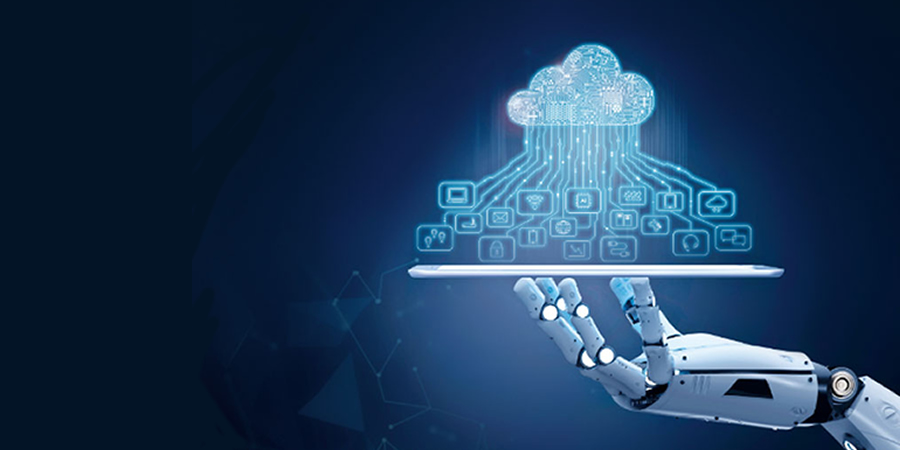 Staying true to its long history in innovation and intellectual property (IP) management, Huawei has moved up on the list of companies getting the most US patents, according to the study by Fairview Research’s IFI Claims Patent Services.

The study has revealed that Huawei received 2,770 US patents in 2021 and ranked No. 5 behind regular top patent-getter International Business Machines Corp.

This development is particularly significant at a time when Huawei’s networking equipment faces ban in the American market on charges of being a security threat by US authorities. This charge has been strongly denied by Huawei. Additionally, Huawei has reportedly made huge investments in semiconductor specialists to shore up its defences in the face of ongoing US restrictions.

Huawei jumped from ninth place in part because of declines by other companies as the US Patent and Trademark Office issued 7% fewer patents last year. Samsung Electronics Co., Canon Inc. and Taiwan Semiconductor Manufacturing Co. rounded out the top five patent recipients.

Recently, Huawei also ranked second in the 2021 EU Industrial R&D Investment Scoreboard, up from third place in the previous year’s edition. The 2021 EU Industrial R&D Investment Scoreboard is a European Commission publication that ranks the research investment levels of 2,500 companies around the world that comprise 90% of the world’s business-funded R&D. The report is prepared by the EU Joint Research Centre (JRC).

In a new year message shared with the public, Huawei’s rotating chairman Mr. Guo Ping confirmed that the company had enhanced the quality and efficiency of its operations in 2021, and expects to round off the year with a total revenue of 634 billion yuan.

“As long as we press ahead, we will reach our destination. With unwavering effort, we will build a promising future. In the end we will not only survive, but do so sustainably,” stressed Mr Ping.