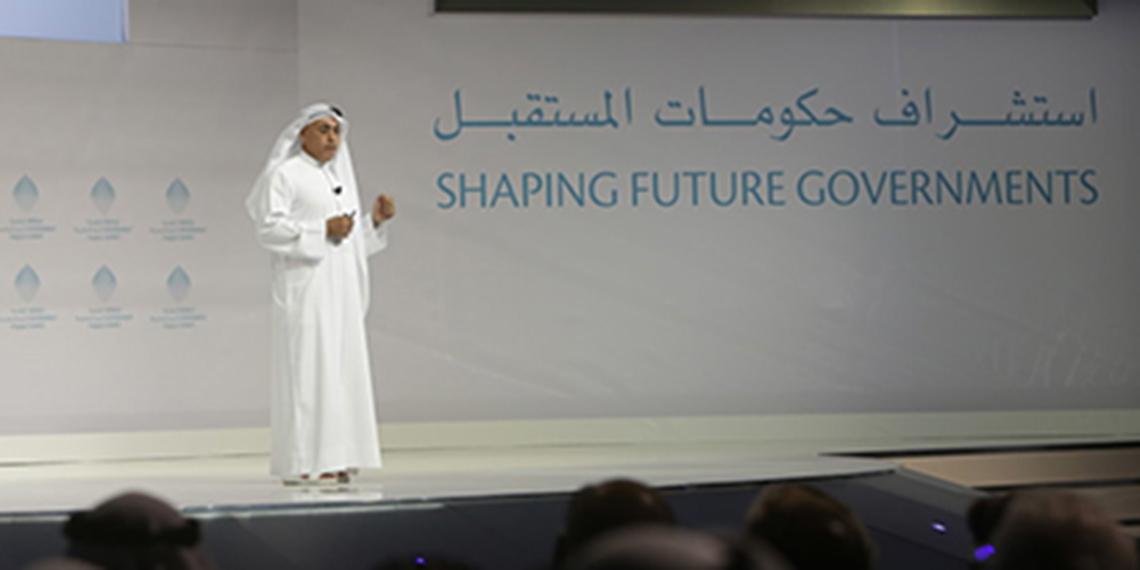 The discussion serves as a platform to discuss key benefits of building a city connected by the Internet of Things, with the creation of cutting-edge, global, smart technologies. As part of his address, Bin Byat highlights the recent regional emergency situations and how these challenges could be aided by tech-driven innovations.

Talking about the New Year's Eve fire, he explains that news now breaks on social media first, ""we see how the news started to spread around the world on social media before conventional media, but the tweets were mainly highlighting fireworks over the fire incidence."" Instead, Bin Byat argues telecommunications and data companies to collaborate and harvest the correct data, and thereby manage situations in a smarter way. By collecting the data and using this to manage response effectively, he argues, the public sector reduces the risk for both the public and the emergency response team.

As the cities become Smarter (more agile, more responsive, and more predictive) the impact of the Internet of Things on the public in the UAE will be revolutionary, enabling improved safety, security, business and efficiency in managing city resources such as the emergency services, he says. ""Because by gathering, storing, processing and aggregating all the data that we receive, we can apply and implement greater operational efficiencies.""