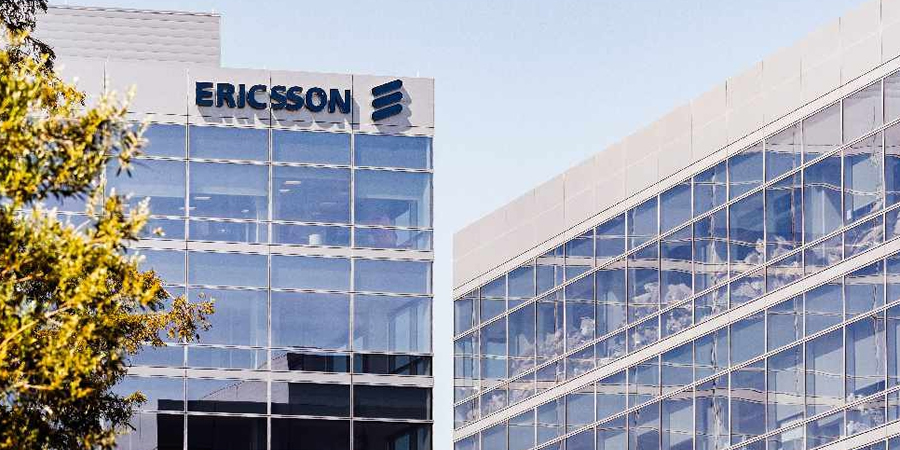 Ericsson released an update following the 5G equipment testing invitation it received from China’s four major telecom operators. The Stockholm-based company is currently in the process of issuing a half a billion euro unsecured 8-year bond under its euro medium-term note (EMTN) program.

On its statement, the risk imposed by the decision of the Swedish Post and Telecom Authority (PTS) to exclude Chinese vendors’ products from the 5G auction in Sweden may adversely impact Ericsson.

The latest excerpt from its Q4 2020 report says, “While Ericsson is invited to various ongoing tender processes in China, the final outcome remains uncertain and it is the company’s current assessment that the risk has increased that Ericsson will in those tenders be allocated a significantly lower market share than its current market share.”

As the weakened relationship between China and Sweden continues while waiting for the final verdict against the local regulator’s ban on Huawei, the uncertainty has been included in the risk factors of Ericsson’s EMTN prospectus. Hence, the success of the bond is too early to predict but can be swayed by this.

Any future bilateral trading relationship can also be influenced, hindering Ericsson to meet its financial and operations targets. Thus, the current geopolitical situation can have major consequences on the entire industry, increasing the likelihood of separating global value chains, particularly 5G, and diversifying global standards for mobile telecommunications.

Industry analysts said that Sweden's decision is largely controlled by the US, which has been aggressively pressuring its allies to cut cooperation with Chinese tech firms. However, this move can detach the long-standing cooperative relationship between China and Europe, blurring engagements for next-generation technology collaboration in the years to come.