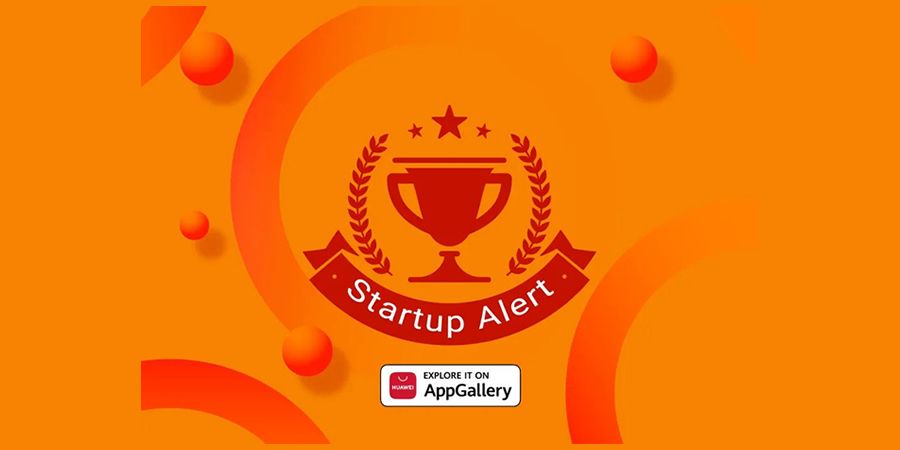 Huawei’s Eco-development department has started a first-of-its-kind initiative to support regional companies that have recently launched their mobile app within the Middle East and Africa regions. They can grow their userbase through Huawei’s official app distribution platform AppGallery that leverages the Huawei Mobile Service Core (HMS).

After releasing their apps on AppGallery, one of the top three marketplaces globally with more than 530 million monthly active users across 170 countries, the selected startups will benefit from the Huawei ecosystem team's extended support. It includes many areas such as technology integration support in order to deliver the best quality app to users, free of charge feature placements on AppGallery and directly on Huawei devices in order to boost their user acquisition, and finally additional support to run dedicated campaigns through the Huawei ecosystem.

Among a wide range of startups from various categories, the Eco-development team has selected the first 15 mobile apps to join the program that is starting this week. The main selection criteria reside on the HQ location (the Middle East and Africa-based companies), the stage of the business life cycle (companies that are still relatively early in their development), and the users’ needs (apps with a specific value proposition from targeted categories, in demand from Huawei’s users).

Lu Geng, Vice President Middle East, and Africa Global Partnerships & Eco-Development, said: “As part of Huawei’s strategy, we are proud to help startups to achieve their business goals by giving them the support they need within the app development community. At Huawei, we believe that most of today's startups will be the popular apps of the future, and we will ensure that they are available on AppGallery to meet our user’s needs”.

This new initiative places Huawei as an active player that supports the digital transformation of industries and enterprises and adheres to the global strategy "platform + ecosystem" that fosters teaming up with app developers to meet today's end users' needs. Small businesses featuring local apps play an essential role in developing AppGallery and overall user satisfaction.