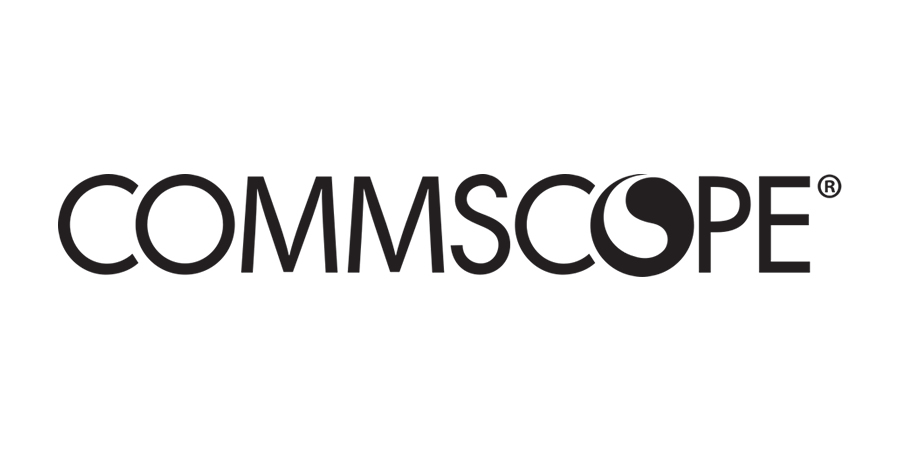 CommScope, a global leader in infrastructure solutions for communications networks, filed an additional patent infringement lawsuit in Germany against SOLiD, a manufacturer of distributed antenna systems (DAS) based in South Korea.

CommScope also enforced the US counterparts of EP 2290850B1 in separate US patent infringement actions against Dali Wireless and SOLiD. The U.S. action against SOLiD was filed in May of 2020 and, after noting that SOLiD withdrew its Genesis DAS product from the U.S. market, CommScope voluntarily dismissed that action.

“CommScope has invested heavily in innovation in the field of digital distributed antenna systems to benefit its customers and reinforce its position as a global leader in wireless and wireline network infrastructure. This leadership was recognized when Kathrein took a royalty-bearing license to CommScope’s digital DAS patents in 2017 and again in the 2019 U.S. case against Dali with a jury finding CommScope’s patents valid and that Dali willfully infringed. We continue to vigorously protect these valuable assets, and this additional action against SOLiD is a necessary step to prevent unauthorized infringement,” said Matt Melester, chief technology officer, Venue and Campus Networks, CommScope.