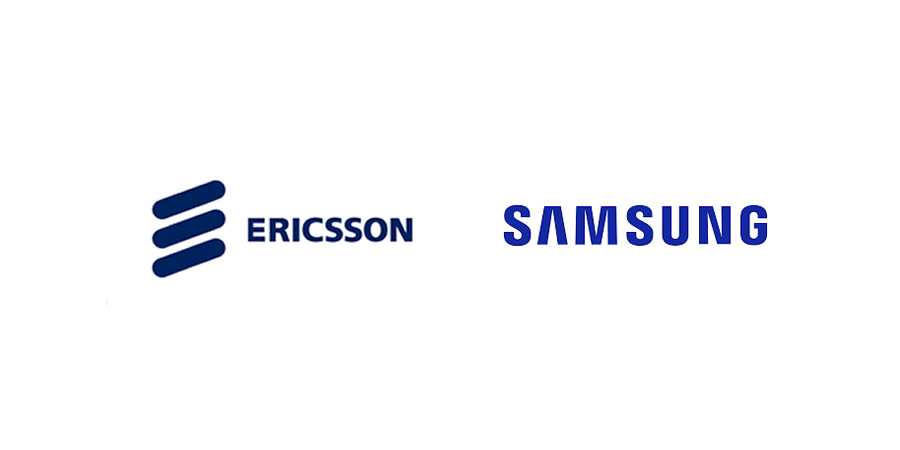 Ericsson has filed a lawsuit against Samsung in the US, for their alleged violation of commitments related to royalty payments and patent licenses.

According to the Swedish vendor, Samsung was sued for breaches of Fair, Reasonable and Non-Discriminatory (FRAND) licensing terms and conditions. This system enables access to IP under global mobile standards. It also rewards contributors for investment in R&D.

According to an official statement issued by Ericsson, “several license renewal negotiations” may cause delays in the payment of IP royalties and that “once renewed, unpaid royalties are expected to be recovered and recognized as revenue at the time of renewal”.

“The actual financial impact will depend on the timing, and terms and conditions of new agreements,” said Ericsson.

In addition to delayed royalty payments and legal costs, Ericsson has disclosed that kits operating income could potentially be impact by around $117.8 million from Q1 of FY 2021.

The two companies were previously in a royalty dispute back in 2012, which ended in Samsung having to pay $650 million to resolve the conflict.