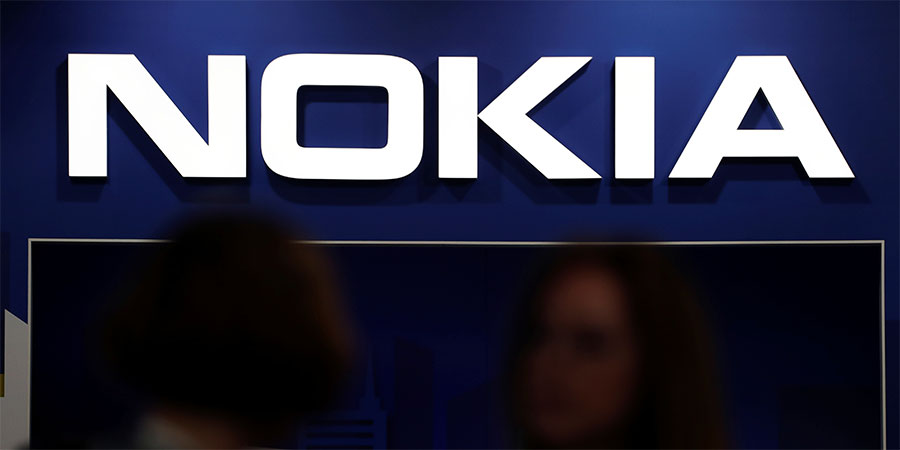 On his first results day since taking the reins of the Finnish networks giant in August, Pekka Lundmark, CEO and president of Nokia promised to do “whatever it takes” to become the 5G market leader and announced a move to a more focused approach as the company vies for 5G market share against competitors Ericsson and Huawei.

“In those areas we choose to compete, we will play to win,” he said. “We will do whatever it takes to lead in 5G and we are ready to invest more.”

Despite a “disappointing” seven-percent fall in net sales, in part due to poor services performance, Nokia posted a 193-million-euro ($227 million) net profit for the three months to September, up from 82 million euros in the same period last year.

The non-IFRS operating margin, which excludes certain costs, rose to 9.2 percent against 8.2 percent one year earlier, bringing the firm's year-to-date operating margin to around 9 percent. But increased profitability did not keep Nokia from downgrading its 2020 outlook, lowering its expected non-IFRS earnings per share by two cents to 0.23 euros ($0.27) in part due to difficulties in the North American market, the firm said.

This quarter Nokia passed the milestone of 100 5G deals, although the company still trails Ericsson and Huawei in the race to deploy next-generation super-fast networks. However European and US restrictions on Chinese-made equipment in 5G networks introduced this year have allowed Nokia to win contracts in the UK and Finland, among others, in recent weeks to replace Huawei equipment.

“Some of the geopolitical trends are opening up new opportunities,” Lundmark said, adding that progress in 5G product development has been “excellent”.

Nokia also reported that factory closures earlier in the year due to the Covid-19 pandemic cost it around 200 million euros, but that it expects to save 250 million euros across the whole year in travel and personnel expenses.