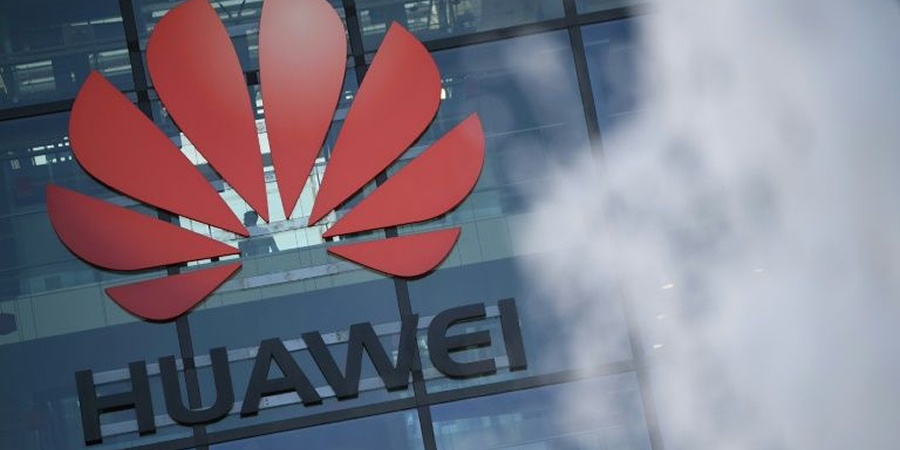 After adding Huawei to an economic blacklist in May citing national security concerns, the U.S. Commerce Department has allowed it to purchase some American-made goods in a series of extensions that it says are aimed at minimizing disruptions for customers, many of which operate networks in rural America.

US companies and residents are essentially forced to find alternative suppliers for Huawei's telecommunications equipment and software.

The new provisional license expires on May 15. Prior to the extension, the previous license was set to expire on April 1.

US President Donald Trump's administration granted Huawei a provisional license, extended for 90 days in November and then for 45 days in February, so as not to cut off the most rural areas of the United States from the world while companies found alternative suppliers.

In November, the Federal Communications Commission followed up by voting unanimously to designate Huawei (and ZTE) as national security risks, effectively barring their rural customers in the United States from tapping an $8.5 billion government fund to purchase equipment.