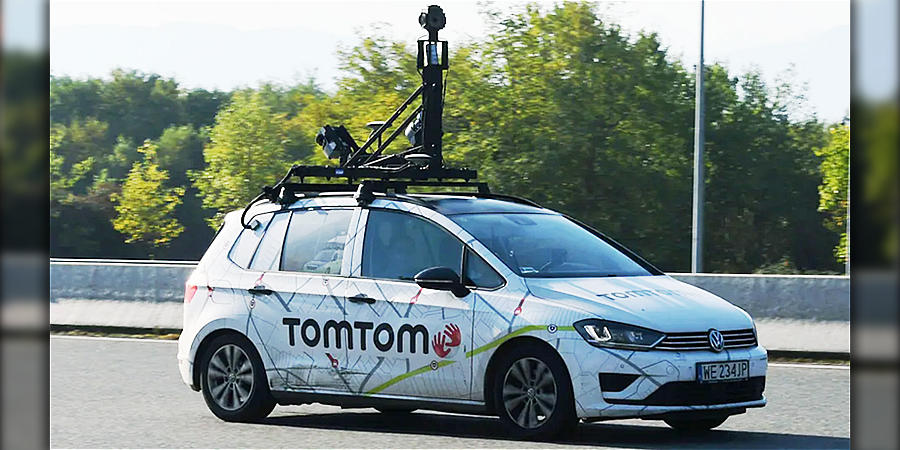 Huawei has closed a deal with Dutch navigation and digital mapping company TomTom for the use of its maps and services in smartphone apps, according to a Reuters report.

In preparation for a future without Google, Huawei is developing its own operating system and app store for smartphones, called Huawei Mobile Services (HMS). The deal is an important step in Huawei's mission to offer a viable Google alternative on its future smartphones which run an open-source version of Android but cannot run Google's Play Store, Maps, YouTube and other services.

The US government imposed heavy sanctions on Chinese tech giants, claiming they posed a national security threat. The sanctions led Huawei to lose access to all of Google's services. As TomTom is based in the Netherlands, Huawei is able to dodge the US government's trade ban, which prevents the Chinese phone maker from dealing with American companies.

This news comes a week after Huawei announced their interest in developing a series of non-Google based apps for its flagship range of smartphones. Speaking at the company’s Huawei Developers’ Conference in London, executives from Huawei confirmed that the firm would be spending around $26 million with developers in the UK and Ireland to develop a series of apps for HMS.

Reuters reports that a TomTom spokesperson indicated the agreement finalized "some time ago," but no other details were provided on its terms.