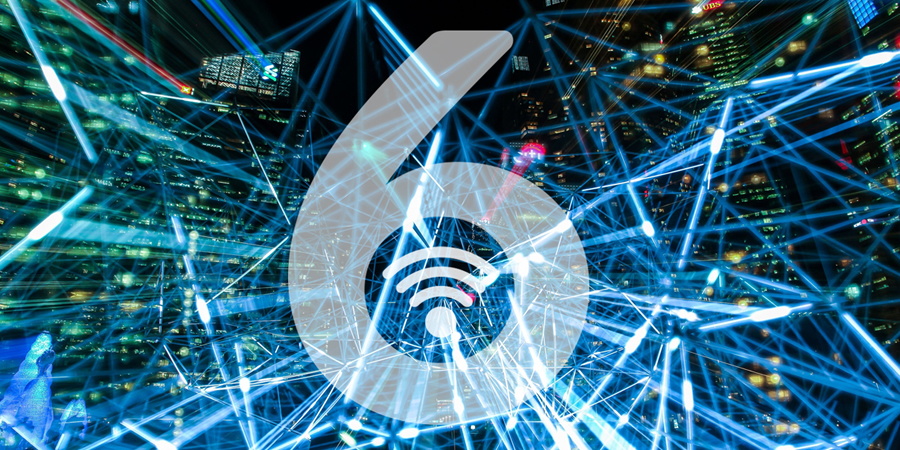 At Qualcomm® Wi-Fi 6 Day in San Francisco, executives demonstrated the Qualcomm Networking Pro Series, comprised of four platforms, the 1200, 800, 600, and 400, distinguished by format, scale of application, and computing needs. The platforms leverage the company’s unique Wi-Fi 6 architecture and approach and are designed for densely congested networks, onboarding of hundreds of devices without degradation of user experience, and high performance.

Modern networks are overmatched by the number of devices and data demands placed on them in the most densely populated environments today. Networks must meet expectations for high bandwidth, low latency, and with fair and simultaneous access. This reality belies the promise of the Wi-Fi 6 standard and demands a new architectural approach to wireless networking silicon optimized for this environment. The Qualcomm Networking Pro Series platforms are built for the dense connectivity requirements of modern Wi-Fi networks, with Wi-Fi 6 features offering increased network capacity for high-density environments such as university lecture halls, malls, stadiums, and office buildings.

“Wi-Fi 6 is a transformational reimagining of how Wi-Fi works, a leap forward arriving alongside 5G and designed to accommodate the massive surge of connected devices,” said Nick Kucharewski, vice president and general manager, wireless infrastructure and networking, Qualcomm Technologies, Inc. “The Qualcomm Networking Pro Series platforms raise the bar for the management of the ever-growing number of connected devices, the variation and complexity of those devices’ data needs, and the quality of the overall connectivity experiences they deliver.”